GenZ Swinging the Pendulum Back to Brick & Mortar?

GenZ Swinging the Pendulum Back to Brick & Mortar?

Turns out my wife might be right – our daughter’s generation is old fashioned.

Of course, that doesn’t mean they’re giving up their handheld devices anytime soon, certainly not our 15-year-old (except when she’s at the wheel of the car that she’s now learning to drive).

But it looks like members of Generation Z – born roughly between 1995 and 2010 – possess some sensibilities common with older folks, like us Gen Xers.

Fromm moderated a forum panel of eight GenZs, ranging in age from 18 to 21, who discussed their attitudes about life, social media and consumerism. Ostensibly aimed at garnering the youths’ views about dairy products, the discussion gleaned some interesting views about food and shopping in general.

Most members of the panel acknowledged a desire for greater convenience in eating due to busy schedules for work and school, with – as we have been led to believe – smaller meals and snacks replacing traditional sit-down eating occasions.

But while they embraced online shopping, the youths still expressed an appreciation for the in-store experience. Some described grocery shopping as “relaxing,” while others said it’s “easier to try new things in person.” And they don’t necessarily consider trips to the supermarket out of step with convenience, with one panelist declaring, “I can make it convenient,” by planning her meals and preparing them in advance.

(The panel’s feedback was in line with a new Progressive Grocer consumer survey, the results of which will emerge over the next couple of months.)

Other revelations: In choosing brands or products, with prices being comparable, panelists said they’d select items from companies known for being socially or environmentally responsible; packaging was also noted as a purchase influencer. As consumers, Zs are looking for products and services that mesh with their personal values and identities, including health, communication, consistency, independence and self-improvement.

Asked, if given $2,000, how they’d spend it, most said they’d pay their bills first, or put a chunk into savings.

I think my grandparents would have gotten along well with these young folks, had their paths crossed down at the grocery store. 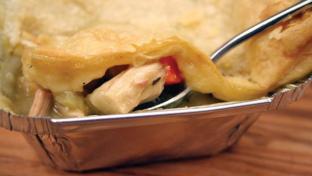 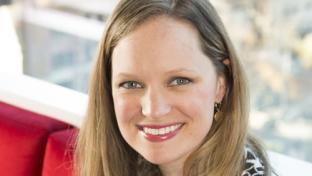