By Sarah Knapp - 12/09/2009
Get great content like this right in your inbox.
Subscribe
General Mills has committed to reducing the sugar in the cereal brands it advertises to children under the age of 12. It will shrink the amount to single grams of sugar per serving.

“Many of our cereals are already lower in sugar, but we listen to our consumers, and we know that some would prefer to see even lower levels of sugar in cereals, especially children’s cereals, and that is the focus of this initiative,” said Adrienne Daniels, marketing manager, Big G Cereals, of Minneapolis-based General Mills.

The company spent $212 million for the first nine months of the year on media, according to The Nielsen Company. Last year, it spent $255 million.

General Mills’ new pledge to lower all 10 cereals’ sugar content to single-digit grams per serving has no specific timeline. “We’re going to continue to make reductions in a series of step changes. It’s challenging, and it will take a bit of time. But we are confident — and committed to the goal,” said Daniels.

One step toward this change is to lower the sugar per serving to 11 grams from 12. By the end of December, this reformulation for the 10 General Mills cereals advertised to children should be complete. General Mills expects the new versions of the cereals to be on shelves in the spring.

Margo G. Wootan, nutrition policy director for the Washington-based Center for Science in the Public Interest, applauded the cereal maker and encouraged others to do likewise: “General Mills — which has included whole grains in all its cereals — is taking another important step in the right direction by pledging to cut the sugar in the cereals it advertises to children. As sugary cereal is one of the top products marketed to children, we hope the company swiftly implements these changes and that Kellogg, Post Foods and other competitors quickly follow General Mills’ lead.” 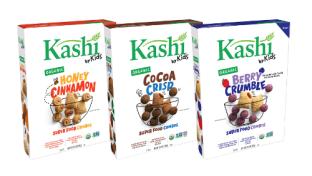 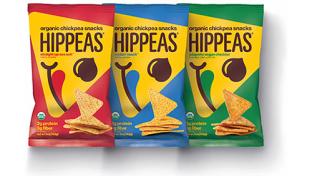 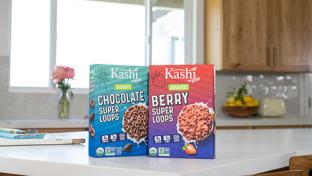 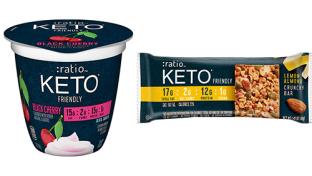 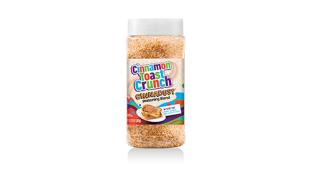