Forget Local, Grow Your Own

Forget Local, Grow Your Own

Some upscale restaurants around the globe have bought and managed farms, but now Dig Inn, a NYC chain of fast casual restaurants, is going a step further by opening its own 50- to 100-acre farm in upstate New York, no more than two hours from Manhattan.

According to an interview in Fast Company, Adam Eskin, the founder of Dig Inn, says the move is designed for empowerment and is the next step in the evolution of a chain that calls itself "farm to counter," serving the same local, organic ingredients as more upscale farm-to-table restaurants, but at lunch counter prices. His expectations are realistic, and doesn’t expect to grow everything his restaurants need. His plan is to use the farm mostly as a "living lab" to train its chefs and to experiment with organic agricultural techniques and aquaculture in a greenhouse. One example given is that the restaurants used 250,000 pounds of kale least year, far more than it could grow on its own farm.

Dig Inn, has 11 locations in Manhattan, and plans to open five to seven more restaurants in 2016, including expanding to Boston.

The Dig Inn farm will experiment with different varieties of heirloom seeds, rotational and companion planting, and other organic farming methods. It’s chefs and cooks actually cook everything from scratch, a big differentiator from other casual or fast food restaurants.  The “living lab” will offer them the opportunity to understand just how foods grows and, according to Eskin his objective is "let's get them to understand and learn and physically appreciate all of the nuances around how the food's actually grown." 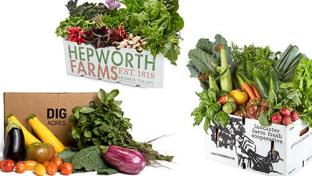 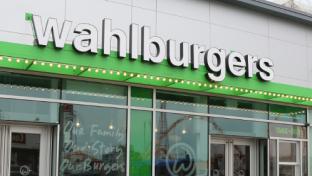 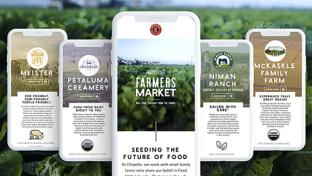 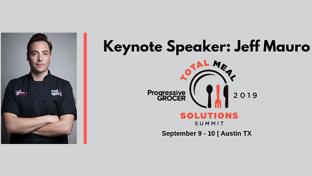 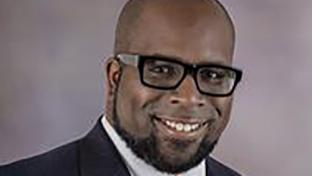