The Food Marketing Institute (FMI) is joining other retail organizations in denouncing a lack of action by Congress to fix the so-called retail glitch.

Andy Harig, vice president, tax, trade, sustainability & policy development for FMI, expressed dissatisfaction that this oversight in the tax code has prevented retailers from implementing operational improvements inside their businesses and facilities, which Congress always intended for grocers to do in the tax reform legislation.

“Since 2017, many qualified improvements to grocery stores and supermarkets have been put on hold due to a drafting error in the Tax Cuts and Jobs Act that make these investments more expensive than before tax reform," Harig said. "The drafting error actually increases costs and discourages companies from making these types of investments, which affects economic activity in communities and impacts customer experience.  We have paid an extraordinary political price on this issue that impacts every business improvement plan across all congressional districts.”

Meanwhile the National Grocers Association (NGA), which represents the independent supermarket sector, has sent a letter requesting that congressional leaders include the Restoring Investment in Improvements Act in any end-of-year spending package.

The bill would resolve the “retail glitch,” a drafting error in the 2017 Tax Cuts and Jobs Act (TCJA) that causes interior remodels to independent grocery stores to depreciate over 39.5 years rather than the earlier policy of 15 years. The error, as NGA calls it, also keeps grocers from getting Congress’ intended benefit of 100% bonus depreciation for qualified improvement property (QIP). 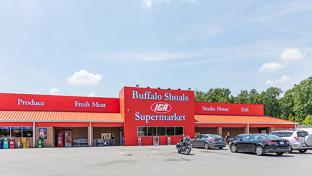 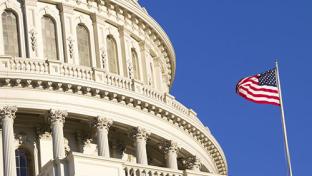