From fried-green-tomato potato chips to birthday-cake-flavored popcorn, almost every meal part is being morphed into snack form these days. And as snacking innovation increases, so do consumer expectations for flavors and functions, Marcia Mogelonsky, director of insight at Chicago-based market researcher Mintel, told BakeryandSnacks.com.

Mogelonsky sees flavors focused on cooking techniques – such as smoking, charring and spice-rubbing – as an emerging trend, along with snack developers dipping into global preferences to bring new tastes to new regions. Hispanic and Asian flavors are common in the United States, but North African and Moroccan flavors have become the norm in Europe.

The more unusual the flavor, the more likely a snack producer will capture another consumer, said Mogelonsky, who believes exotic flavors drive snack purchases more than anything else. “People will try anything that looks innovative and different. They may not love it, but they will at least try it,” she told the trade news outlet. 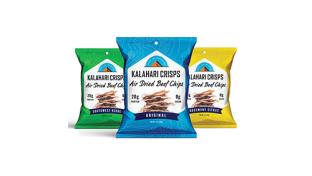 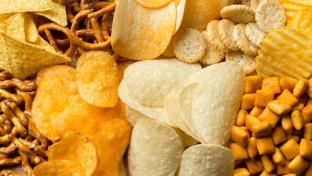 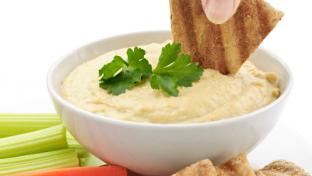 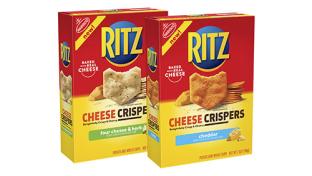 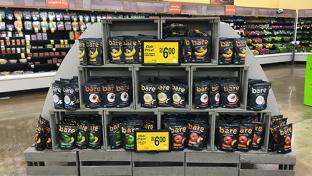 Grocery
New Products for the Lunchbox