As Cub Foods celebrates its 50th anniversary, the company is mourning the loss of one of its co-founders, Charles “Charlie” Hooley, who died June 17 at age 89. Hooley, along with his brother Jack, brother-in-law Robert Thueson and business partner Culver Davis, created Cub Foods in 1968, a new kind of no-frills, warehouse shopping experience.

Now owned by Eden Prairie, Minn.-based Supervalu, Cub Foods operates 80 stores in the Upper Midwest, nearly all of them in Minnesota – a single location operates in Illinois.

"Charlie was a visionary and always dedicated to his family and community. As Cub celebrates its 50th anniversary this year, we will forever be grateful for Charlie. He will be missed greatly and remembered often. Our thoughts and prayers are with Charlie’s family and loved ones." Supervalu noted in a statement.

Hooley, whose family has been in the grocery business since 1876, retired from Cub Foods in the 1980s, after it was purchased by Supervalu, and he went on to serve as mayor of Stillwater, Minn., noted a Star Tribune report.

Hooley and his wife of 56 years, Nancy, had seven children. His brother and business partner Jack preceded him in death in 2016. 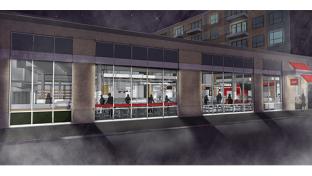 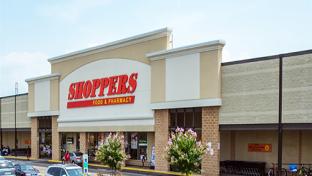 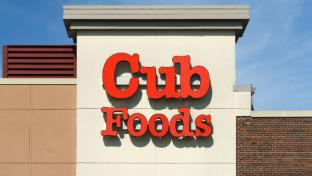 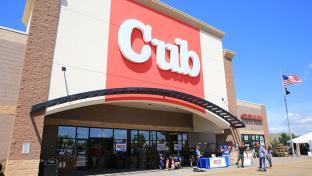 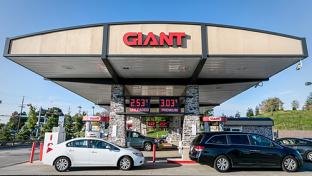