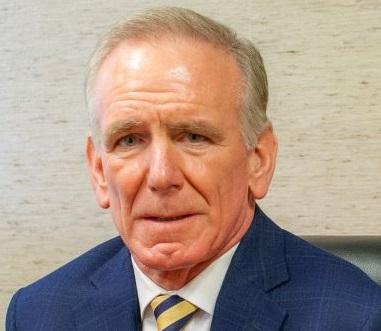 Mike Davidson has been with Buehler's for six years as EVP of store operations and more recently as EVP of sales and marketing.

Davidson will take over from Dan Shanahan who announced his retirement in early November.

“On behalf of our board of directors and ESOP trustee, we couldn’t be more proud in naming Mike as president/CEO. Mike has been with us for six years as EVP of store operations and more recently as EVP of sales and marketing.  He’s had a significant impact on the success of our company and our culture. We are confident that he has the leadership skills to take Buehler’s to the next level," Shanahan said.

Buehler’s Fresh Foods was founded in 1929 by E.L. Buehler and his wife Helen. In 2017, Buehler’s went through a management buyout and formed an ESOP. Buehler’s operates 14 supermarkets, seven liquor agencies, outside catering, coﬀee shops and a food truck.