Refreshed store signage informs Bi-Lo and Winn-Dixie customers that it’s been a year since the debut of the banners’ Down Down initiative, which promises not only to lower prices, but to keep them down for a minimum of six months.

“We know grocery prices are important to our customers, and we wanted to make sure they were receiving the best value on the products they buy the most,” said Ian McLeod, President and CEO of Jacksonville, Fla.-based Southeastern Grocers LLC, the parent company of both supermarket chains. “Families shopping at Bi-Lo and Winn-Dixie stores have saved up to $1,000 in 2016 over 2015 due to the Down Down prices. That’s why we lowered prices on hundreds of items and made a promise that these prices were staying down for six months. One year later, that promise stands, well beyond our original commitment.”

According to Southeastern Grocers, almost 98 percent of Bi-Lo and Winn-Dixie shoppers buy items from Down Down during a weekly shopping trip. The programs includes such pantry staples as bread, fresh produce, dairy, meat, dry, frozen and home goods. Customers can easily find the hundreds of deeply discounted items by looking for the Big Red (helping) Hand throughout the store.

Among the special birthday prices are: 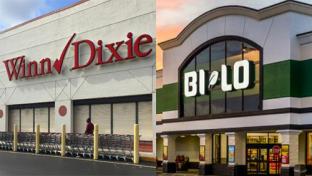 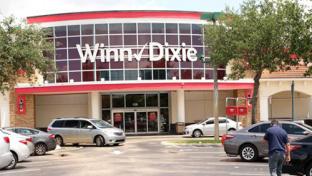 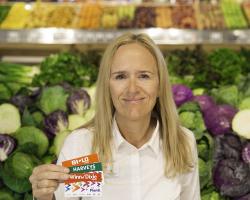