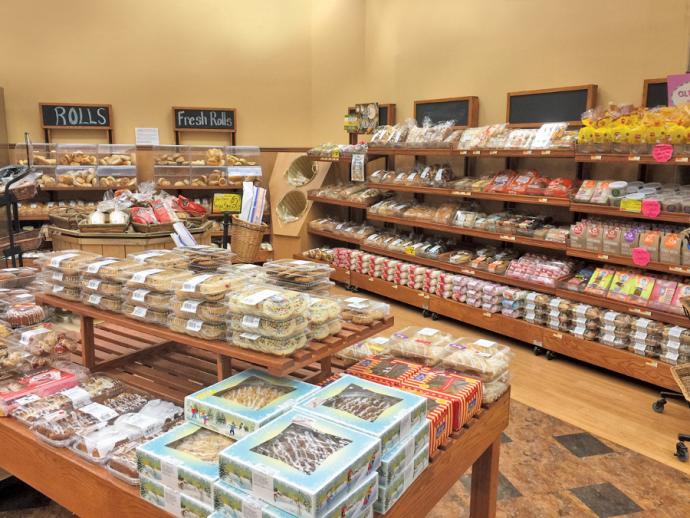 Competition is everywhere, and Geissler’s Supermarkets, with six stores in Connecticut and one in Massachusetts, is in one of the more competitive markets in the country.

“In Connecticut, you can have five supermarkets within a square mile of each other,” notes Jim Williams, bakery supervisor. “We try to keep everything as fresh as possible and keep things a little unique.”

The bakeries use a combination of mixes and frozen dough, but Geissler’s adds its own touch to the products, such as incorporating herbs like garlic, or butter, and employing decorations like a touch of chocolate drizzle or streusel on top.

“We bake in all the stores; everything’s made right there,” Williams says. “Nothing is sitting around for a day or two waiting for the truck to take it to a different location.” 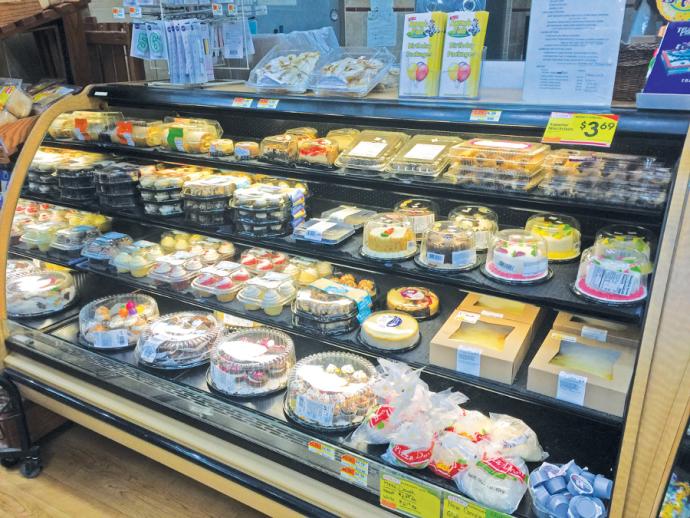 Geissler’s bakeries are known for their muffins, of which the grocer offers a wide variety. During the winter holiday season, the apple cider flavor is popular, but year-round, blueberry comes out on top, with corn and banana nut also popular choices. However, flavors like cranberry orange walnut, lemon toffee and apple cinnamon showcase the department’s ability to go beyond the basic flavors.

The staffers — each bakery department has between seven and 12 employees — also are given leeway to create products that they think will sell in their particular store.

“That’s what a lot of employees love about the bakery department,” Williams asserts. “You have the ability to be creative, try new things. You never want to shoot down an idea that might sell a lot.”

While Geissler’s seven stores are fairly close together geographically, the bakeries’ product lines differ — Italian bread sells better in one store than another, for example. The one thing that remains the same, though, is the freshness.

“That’s what our big draw is,” Williams emphasizes. “Everything is always fresh, fresh, fresh.”