Associated Food Stores is partnering with CB4 to use artificial intelligence (AI) to improve the store experience.

CB4's patented artificial intelligence technology uses pre-existing POS data to identify when physical issues in a store are holding back sales and hurting the customer experience. These issues include products that aren't easily visible, ticketing issues, and out of stocks. Product selection in typical grocery stores has ballooned to 40,000 SKUs, making this issues associated with proper stocking harder to control.

By accurately projecting how much sales will increase after fixing an issue, CB4 helps store managers identify the exact SKUs in their stores that need the most attention and guides them on how to fix potential issues. Because the software requires no in-store hardware or external data sources, implementation and onboarding can be done in a few days.

“What really caught my attention was the ease of implementation,” said Wade Judd, CIO of AFS. “We were able to roll out some pretty sophisticated technology, train our store managers, and start reaping the benefits in weeks rather than months. It was one of the simplest implementations that our team has been involved with.” 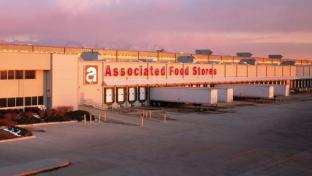 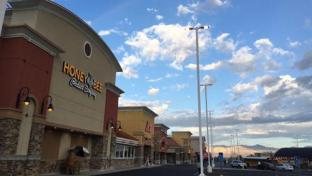