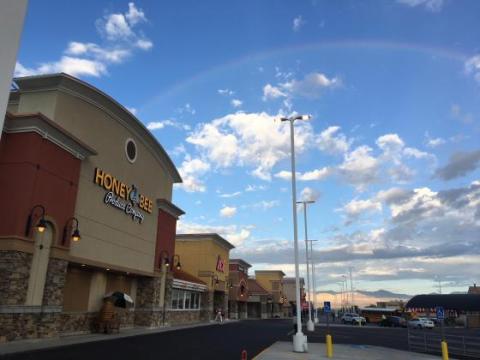 (An earlier version of the story incorrectly identified ARO as a division of Associated Wholesale Grocers. Progressive Grocer regrets the error.)

Associated Retail Operations (ARO) is transitioning its Honey Bee Produce Co. location in Draper, Utah, to the Macey’s brand, another banner in the ARO arsenal. All staff will be retained and Macey’s signature products, including Kong Kones, doughnuts fried fresh in store, and Macey’s chips, will be introduced.

While the Honey Bee Produce Co., experiment didn't work out for ARO, it provided a learning experience for what small-format grocery stores need compared with larger stores and was instrumental in the company's understanding how to operate a store focused according to ONSHELF: Organic, Natural, Specialty, Healthy, Ethnic and Local Foods.

Many of the items featured at Honey Bee were made available through partnerships with Utah companies and growers, a process that ARO had to learn as it built the concept. The lessons and findings from Honey Bee will be used to strengthen the other independent grocers ARO owns.

“While we’re sad to close Honey Bee Produce Co., the lessons we learned are priceless and will help us create better stores in the future,” said Jan Whiteley, district manager for the store.