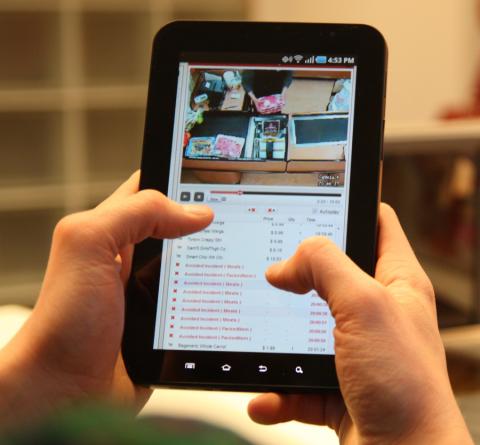 Hawaiian retailer Down to Earth Organic & Natural has reported a deterrence of 3,000 theft and accidental scan avoidance incidents in the past year alone at its six independent grocery stores on Maui and Oahu through the adoption of new technology.

Over the past year, StopLift's ScanItAll detected about 3,000 incidents of theft and accidental scan avoidance – 316 in one recent month alone. It even singled out four cashiers while they were stealing, which led to their termination under the grocer's zero-tolerance policy.

"It's a viable deterrent from stealing," Hillier said. "The cashiers know they’re being watched, and they’re careful. We show them the video incident of them giving an item away, and it doesn’t happen again."

StopLift’s Scan-It-All system determines what occurs during each transaction at the supermarket checkout to immediately distinguish between legitimate and fraudulent behavior. As soon as a scan avoidance incident occurs, StopLift, which constantly monitors 100 percent of the security video, flags the transaction as suspicious. It quickly reports the incident, identifying the cashier and the date and time of the theft.

Hillier does not want to install self-checkouts, because he believes they detract from customer service.  With Hawaii’s unemployment the lowest in the U.S., he also wants to protect his cashiers’ jobs, which self-checkout would eliminate. Cashiers appreciate the added job security, he said.

"No one is watching the overhead cameras, so there’s no point in having them without StopLift monitoring the video," he said.