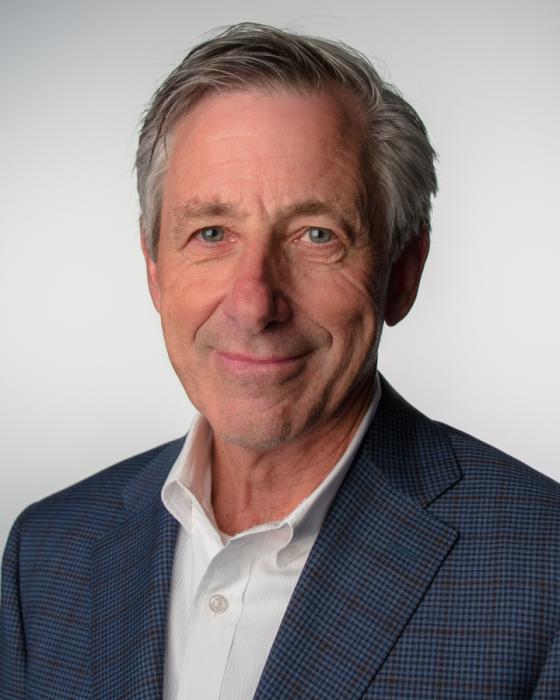 Donald came back to Albertsons earlier this year, replacing retiring President Wayne Denningham. Previously president and CEO of coffeehouse chain Starbucks and Pacific Northwest grocer Haggen, Donald has extensive knowledge of Albertsons’ operations, having held senior leadership roles at both Albertsons and Safeway. He was also a member of the board from 2008 to 2013 at drug store chain Rite Aid, with which Albertsons recently abandoned a planned merger.

In his role, Donald is responsible for the operations of 2,300-plus stores and helping accelerate a growing omnichannel platform.

Two renowned leaders in grocery retail, Miller and Donald together boast more than a century of service to the retail industry:

“Jim is an exceptional retailer. In the seven months since he joined Albertsons Companies, he’s flown tens of thousands of miles and met personally with thousands of employees in hundreds of our stores, distribution centers, manufacturing plants, and offices around the country,” Miller said. “His expertise in listening to front line employees and customers, facilitating employee engagement and generating sales is unmatched, and there is no better leader for Albertsons Companies at this stage in our evolution.”

"I am looking forward to leading this dynamic company as we focus on innovation and customer-centric retailing in all its forms,” Donald said.

Boise, Idaho-based Albertsons Cos. operates stores across 35 states and the District of Columbia under 20 well-known banners, including Albertsons, Safeway, Vons, Jewel-Osco, Shaw’s, Acme, Tom Thumb, Randalls, United Supermarkets, Pavilions, Star Market, Haggen and Carrs, as well as meal kit company Plated. It is No. 3 on Progressive Grocer's 2018 Super 50 list of the top grocers in the United States.