Denver-based Truwomen announced that its Trubar protein bar product will be sold at 435 Target retail stores across the U.S.

A pair of female entrepreneurs who are intent on creating the category of "indulgent nutrition" have secured distribution at Target and Whole Foods.

Denver-based Truwomen announced that its Trubar protein bar product will be sold at 435 Target retail stores across the U.S. This new announcement comes nearly a month after Truwomen said it had secured Trubar distribution at at Whole Foods Market locations in the Rocky Mountain region.

Trubars, part of the fledgling “indulgent nutrition” grocery category, are designed to resemble desserts but are made from what the company calls plant-based ingredients that include cassava, cacao and brown rice protein. The protein bars don’t have gluten, dairy, sugar alcohol or soy products, and are both vegan and kosher. The Trubar product line launched in 2018 and come in four flavors: Oh Oh Cookie Dough, Saltylicious Almond Love, Smother-Fudger Peanut Butter and Daydreaming About Donuts.

The bars find wider retail distribution as more consumers gravitate to products deemed natural and organic, and which include ingredients that are relatively easy to pronounce, at least when compared with the preservatives and other chemicals often found on product descriptions.

“One of our big goals for Truwomen is to make it easier for shoppers to feel proud about choosing our products and sharing them with others. Whole Foods customers are our target demographic and we're looking forward to our retail expansion," says Stephanie Pyatt and Erica Groussman, founders of Truwomen, about that aspect of these recent distribution moves.

Those moves also come at a time when female entrepreneurs are becoming more active in the broader food space and other areas that involve retail. Indeed, Truwomen boasts of its support of “other female-founded, female-owned, and female-managed businesses who also elevate women in their respective organizations,” according to the statements announcing the distribution deals. Emerging female entrepreneurs, according to various reports, announcements and initiatives, are gaining a higher profile in the growing indulgent nutrition sector, along with other efforts that involve organic, fresh and natural food. To take just one example of what’s going on, the PepsiCo.-owned brand Stacy’s Pita Chips is female owned and one of the leaders in the food space in trying to encourage more women to bring their entrepreneurial skills to food and other industries.

Before the Covid-19 pandemic kicked in, female-founded startups were hitting record highs with funding. For instance, 17 percent of invested dollars globally – some $40 billion – went to startups with at least one women founder in 2018, according to data from Crunchbase. That represented an all-time high, though the $14 billion that went to Ant Financial did make a big part of that trend. Even so, the trend was generally holding through 2019 and into 2020, according to other expert sources. 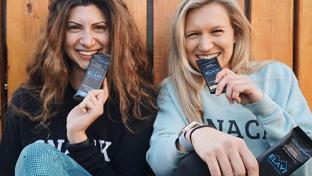 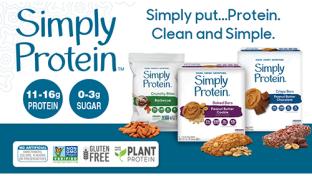 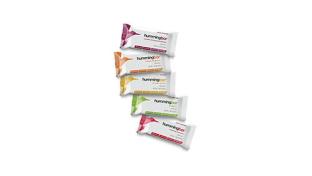 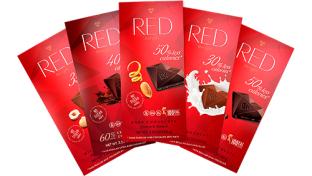 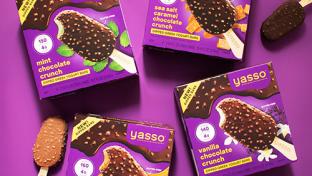