Winn-Dixie has opened the final two stores in Florida that were closed for nearly a year and remodeled after Hurricane Michael.

"One year ago, we experienced first-hand the devastating effects Hurricane Michael had on the Panama City community. In the wake of the storm, we made a commitment to our customers and associates that they can always count on us, especially during their time of greatest need," said Anthony Hucker, President and CEO of Southeastern Grocers. "We are thrilled to officially reintroduce our new 23rd Street and Lynn Haven locations, which will complete our strong network of seven stores to serve the Panama City community. Each of our renewed stores are designed with the unique needs of these communities in mind and we are eager to support our neighbors as they continue to rebuild and recover.”

The Taproom is inside a Winn-Dixie in Jacksonville

Hucker sat down with Progressive Grocer sister brand Store Brands to talk about a new concept at a recently renovated store across the state in Jacksonville.

The Taproom aims to show customer that grocery shopping can, in fact, be fun. The Taproom is designed to look like a sports bar with television hung on the wall side by side and and offering eight brews on tap at $2 per pint, including several local craft brews. The Taproom also offers 12 wines, coffee and fountain drinks, and combo meals as well as to-go growlers.

“Our Taproom concept helps take the chore out of grocery shopping,” Hucker says. “With our competitive pricing, our positive in-store shopping experiences, as well as our community outreach programs to give back to our immediate community, we believe it sets us apart from our competitors. If the concept proves successful, we are more than willing to expand [it] to other banners within our company.”

Read more on the Taproom from Store Brands.

Winn-Dixie has stores in five southeastern states: Alabama, Florida, Georgia, Louisiana and Mississippi. With more than 575 stores, Southeastern Grocers is No. 13 on Progressive Grocer's 2019 Super 50 list of top grocers in the United States. 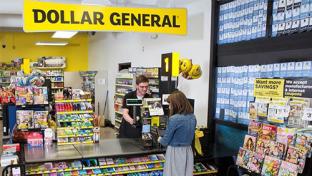 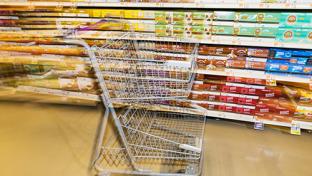 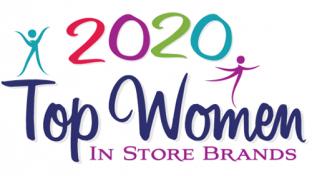 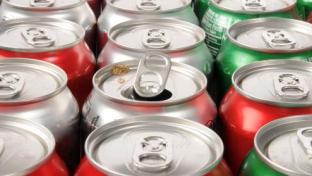