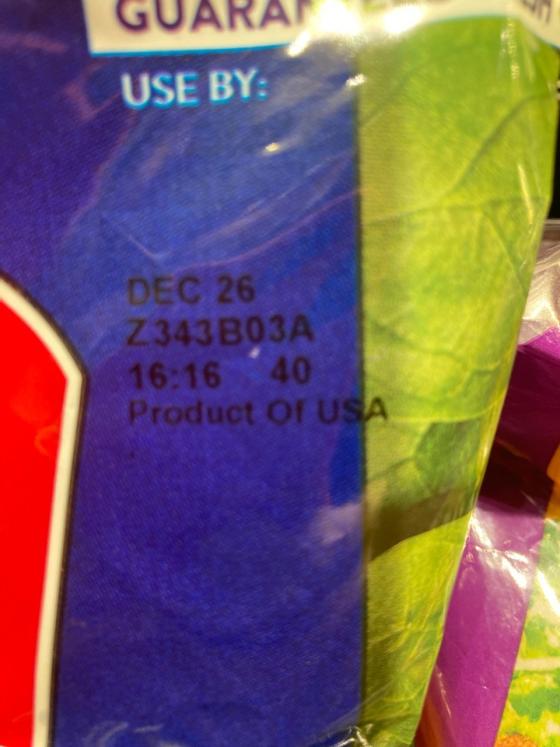 Salad company Fresh Express announced a recall of several varieties of its branded and private label salads due to potential contamination with the pathogen Listeria monocytogenes. A positive Listeria result was found in a random sample test from the Michigan Department of Agriculture earlier in December.

According to a recall notice, the items were sent to retailers in the Northeast and Midwest regions. Affected states include Connecticut, Iowa, Illinois, Indiana, Kentucky, Massachusetts, Maryland, Maine, Michigan, Minnesota, Missouri, North Dakota, New Hampshire, New Jersey, New York, Ohio, Pennsylvania, Rhode Island and Wisconsin. Outside of the United States, some retailers and distributors in Canada fall under the recall as well.

Items with the product codes Z324 through Z350 should be removed from store shelves and pulled for any further shipments from distribution centers. These products were produced at Fresh Express’s facility in Streamwood, Ill.

In other recall news, the U.S. Department of Agriculture’s Food Safety and Inspection Service (FSIS) announced a recall of fully cooked ham and pepperoni products made by the Alexander & Hornung business unit of Perdue Premium Meat Company, Inc. Here, too, Listeria monocytogenes was found in a sample.

More than 500 retail locations in several states are affected by this meat recall.