Whole Foods Market has stalled the Midwest expansion of its 365 by Whole Foods Market smaller-format stores despite opening or proposing new stores under the banner elsewhere in the nation, the Chicago Tribune reported.

The natural food retailer has continued opening its 365 by Whole Foods Market smaller-format stores this year in areas nationwide – including Oakland, Calif., and Cedar Park, Texas – and has plans for locations in Delray Beach, Fla.; Weehawken, N.J.; and Brooklyn, N.Y. However, its scheduled openings in the Chicago suburb of Evergreen Park, Ill.; Toledo, Ohio; and Bloomington, Ind., have been halted or changed, the newspaper said: The Evergreen Park location may become a full-fledged Whole Foods store; the Toledo store has been rescheduled to open next year; and the Bloomington store might not be a Whole Foods store, 365 or traditional, at all.

Some decisions are being delayed until Amazon's planned acquisition of Whole Foods wraps up. Whole Foods CEO John Mackey noted in May that two of the four stores open hadn't performed to expectations, but noted that the company is fine-tuning the model while ramping up the number of openings, placing its faith in the concept and its lower operating costs.

However, the newspaper noted that Amazon could be able to lower overheads of the full-fledged Whole Foods stores, removing back-end costs and driving down prices. This could leave the future of Whole Foods' 365 concept in question if and when it becomes a subsidiary of the Seattle-based ecommerce company. 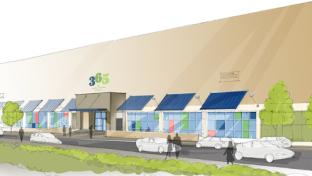 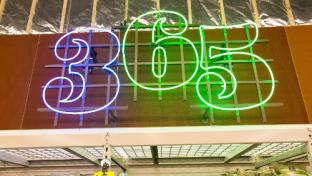 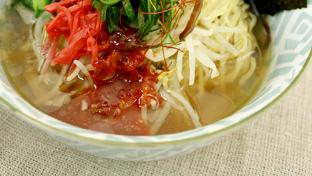 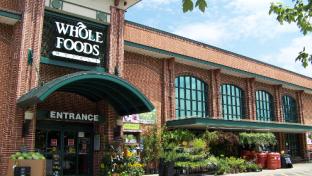 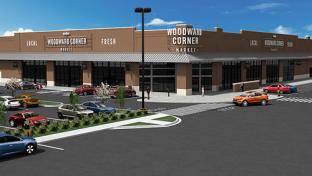