Hats off to two Tyson Foods team members – Russell Tooley, SVP of corporate and international human resources, and James David, pricing manager with the company’s consumer products division – who were recognized this month as “Champions of Change” by the White House. The event was broadcast live of online, but is available to view on the White House’s YouTube channel here

Each week, President Barack Obama’s administration recognizes individuals and businesses that create jobs in the United State and make positive impacts in the communities where they operate. Different issues are highlighted each week, and Tyson was chosen to participate in this week’s discussion about the benefits of hiring military veterans in the corporate world due to the company’s continued efforts to employ veterans, reservists and their family members.

“These are the leaders this country needs, people who are working to build in America and create jobs in America,” according to background information on White House’s Champions of Change program.

Tooley is instrumental in Tyson’s recruiting of military veterans for both the corporate headquarters and international teams. David was a United States Air Force Captain and now, in addition to his duties at Tyson, serves as an Executive Officer with the 22nd Air Force Detachment 1 Aircraft Maintenance Squadron at Little Rock Air Force Base. Tooley is one of six individuals recognized as a Champion; David is one of five military veterans who participated in the roundtable.

“In my experience, current and former military personnel are quality hires for many positions at Tyson Foods,” Tooley said. “They’re well-trained and frequently have developed leadership skills. They also fit well with our culture, which places emphasis on honesty, accountability and dedication.”

Tyson employs about 3,000 military veterans and is a member of the American Logistics Association, which recently committed to hiring 25,000 veterans and their family members over the next two years. The Springdale, Ark.-based company, which employs more than 500 military family members and veterans who help stock Tyson products at military commissaries, regularly makes a concerted effort to hire junior military officers who have received training from an outside agency on how to transition from the military to the business world.

Another way Tyson Foods supports the military is by providing differential pay for all employees called to active military duty, making up the difference between military compensation and pay they normally receive from Tyson. Since September 11, 2001, Tyson has provided $2 million in differential pay to almost 400 employees.

Other ways the company supports the U.S. military include:

• Since 2009, Tyson Foods has been a major sponsor and coordinator for Northwest Arkansas Honor Flight, which flies World War II veterans free of charge to Washington D.C. to spend a day visiting the World War II Memorial and other military memorials.

• Tyson Foods has a Veterans Business Resource Group for military veterans who work at the company’s corporate headquarters. The group gives the veterans employed by Tyson the opportunity to become active in community initiatives like Honor Flight, and it is also involved in sending holiday care packages to fellow employees, family members and friends serving the U.S. military in the Middle East.

• Tyson has been a winner of the National Employer Support of the Guard and Reserve Freedom Award, primarily because of the company’s differential pay policy.

• The company is one of the leading suppliers of food to the Defense Commissary Agency (DeCA) and has been helping feed the U.S. military and their families for more than 50 years. 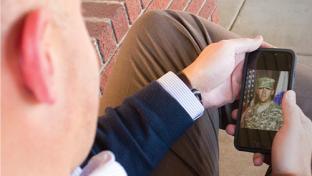 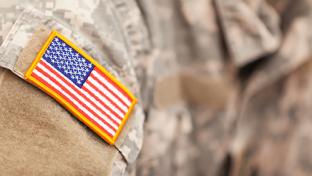 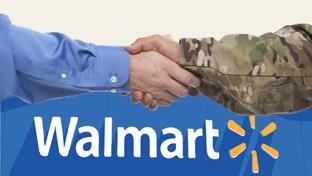 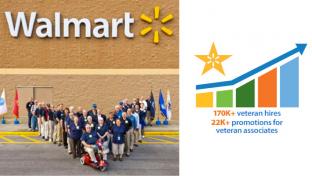 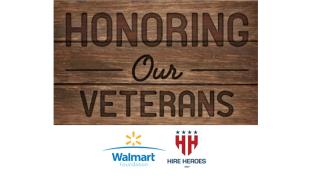