In its ongoing bid to compete with Amazon.com, Wal-Mart Stores Inc. is testing a program in which its associates deliver online orders to customers’ homes on their own commutes from work. The voluntary program, now being tested at two stores in New Jersey and one in northwest Arkansas, enables participating associates to select how many packages they can deliver, the size and weight limits of the packages, and which days they can make deliveries after work. Bentonville, Ark.-based Walmart also allocates packages based on minimizing the collective distance that employees would have to deviate from their usual commute route to make a delivery.

Marc Lore, president and CEO, Walmart U.S. ecommerce, waxed enthusiastic about the initiative, observing in a blog post on the mega-retailer’s corporate website, “Not only can this cut shipping costs and get packages to their final destinations faster and more efficiently, it creates a special win-win-win for customers, associates and the business.”

Added Lore: “We already have trucks moving orders from fulfillment centers to stores for pickup. Those same trucks could be used to bring ship-to-home orders to a store close to their final destination, where a participating associate can sign up to deliver them to the customer’s house. The best part is this gives our own associates a way to earn extra income on their existing drive home.”

He further noted that Walmart’s 4,700 stores across the country “put us within 90 percent of the U.S. population. Now imagine all the routes our associates drive to and from work and the houses they pass along the way. It’s easy to see why this test could be a game-changer.”

So far, “the response from associates and customers has been great,” asserted Lore. “Many orders are being delivered the next day, and associates love having the option to earn more cash while doing something that’s already part of their daily routine. An unexpected benefit is they’re finding quicker routes home thanks to the GPS built into our proprietary app.”

Such “last-mile innovations” are just the beginning, according to Lore, who joined Walmart last year after it acquired Jet.com, the ecommerce company he founded and led: “I’m excited to continue exploring more ways to bring our digital and physical strengths together to serve customers.” 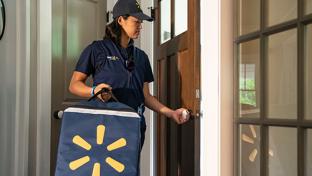 Technology
Walmart to Launch Delivery Inside the Home 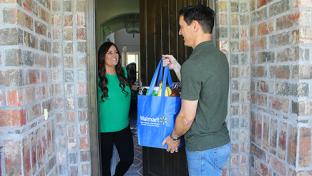 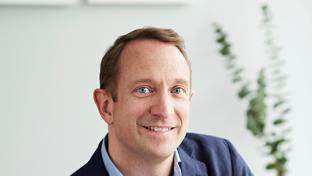 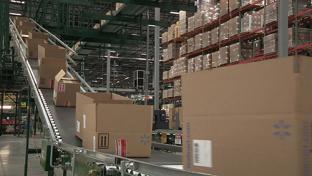 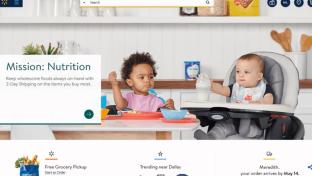