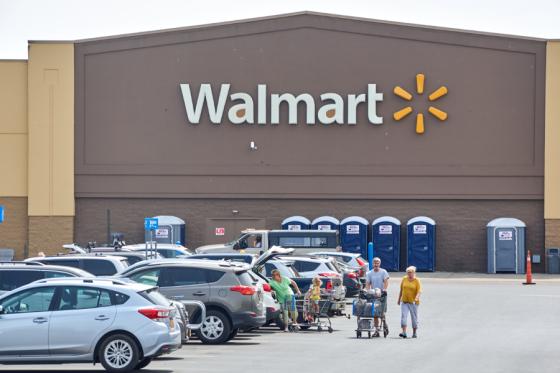 Walmart Inc. has filed six patents in the past year for drones that aim to prevent damage to crops, control pest attacks on farms and cross-pollinate plants, Reuters has reported, citing documents from the U.S. Patents and Trademark Office.

In one application, Bentonville, Ark.-based Walmart is looking to patent a system that would use drones to target crop-damaging pests and then disperse insecticides on them, Reuters noted. Another would use them to carry pollen dispensers for successfully pollinating crops.

Walmart's push for the technology could benefit the environment while saving money for farmers, as pesticides would be applied with precision rather than sprayed across entire fields. The move meshes with Walmart’s push in recent years to work with its suppliers to reduce the amount of fertilizer used to grow crops.

So far, Walmart has applied for 46 patents for using drones, mostly for delivery, logistics or warehouse purposes, Reuters noted, citing data from the website CB Insights. However, many of the dozens of annual patents the retailer applies for don’t result in commercial products. 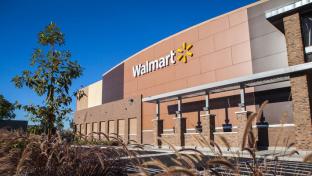 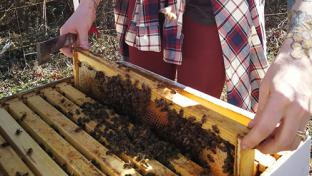 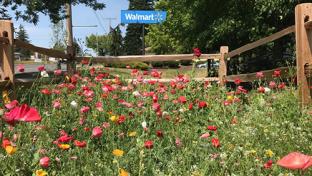 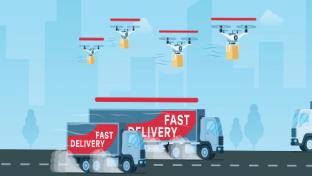 Technology
Spending on Robotics Systems, Drones Soars to Nearly $130B