Upheaval in the East

Upheaval in the East

While all eyes are laser-focused on the exploding e-commerce sector in the supermarket channel — whose biggest players are going all in on the technology, talent and infrastructure to build their click-based grocery platforms to endure in the new world order ushered in by Amazon — the battle on the ground rages on.

And nowhere is the grocery turf war currently more intense than the East Coast and Mid-Atlantic corridors, where significant upheaval is unfolding amid a flurry of activity that will potentially reshape the existing competitive dynamic.

A key catalyst for much of the turbulence is the FTC-mandated divesture of 86 stores prior to the merger of Delhaize and Ahold (the latter of which will control 61 percent of the new conglomerate). The piecemeal deal involving seven regional grocery companies opened up prime locations for a few growth-hungry retailers to enlarge their respective bases, including Sunbury, Pa.-based Weis Markets, which picked up the largest number — 38 — of the divested stores.

Having long maintained a debt-free balance sheet, expansion opportunities have been elusive for Weis, which pounced on the chance to add three dozen locations, along with its purchase of five Baltimore-area Mars stores it acquired in May from the D’Anna family. Beginning remodeling efforts early this month, with a goal of having all stores converted by the end of October, Weis at the end of this year will see its 167-store, five-state footprint grow to more than 200 across seven states (with the addition of Delaware and Virginia).

In semi-close proximity is the 22-store slate of former Food Lion locations in northern West Virginia, western Maryland, south-central Pennsylvania and northwestern Virginia that will soon be added to Supervalu’s Shop ’n Save group banner. The Minneapolis-based distributor said it would initially operate them — after a six- to eight-week remodeling/conversion program — before making the sites available to retail customers that would otherwise be unable to buy them outright. As for intended buyers, press time speculation centered on western Pennsylvania’s independent Jamieson Family Markets — whose owners, Tom and Debbie Jamieson, currently operate 10 Shop ’n Save and nine Save-A-Lot stores in Pittsburgh and Ohio — as the lead candidate. Also said to be joining the Jamiesons in their new expansion venture, according to sources, is none other than former Supervalu/Save-A-Lot/Haggen executive Bill Shaner.

On a related note, the spinoff of one of Supervalu’s most productive assets, Save-A-Lot, remains in the “unfinished business” file. In early August, Supervalu took yet another step toward divesting its St. Louis-based subsidiary with a filing to the SEC detailing Save-A-Lot’s separation plan, along with confirmation that it will retain 40 percent of the banner’s stock, of which it plans to position at least half within two years. Also remaining to be seen is whether an IPO — or a private-equity-backed deal to sell the discount grocery chain outright rather than a spin-off — will be the chosen direction taken by the wholesaler. Either way, it shouldn’t be much longer before a new chapter for Save-A-Lot is finally revealed.

Meanwhile, the market that’s sparked the most interest is Richmond, Va., where two of the nation’s most admired food retailers — Wegmans Food Markets and Publix Super Markets — soon will face off directly for the first time. Recently opening its second Richmond-area store in Short Pump as it readies to open its 10th Virginia location, in Charlottesville, come November, Rochester, N.Y.-based Wegmans is poised for the early advantage by the time the Lakeland, Fla.-based Publix — which acquired 10 of the 20 Martin’s stores from the Ahold Delhaize divestiture — makes its debut in the central Virginia hotbed in mid-2017.

Be that as it may, look for Publix — which had previously announced plans to enter the Richmond market in 2018 in tandem with its rolling northern expansion — to not only gain an immediate toehold, but also sizable clout, after performing precision makeovers on each of its 10 new stores, which may well result in a few ground-up replacements.

Finally, it will also be interesting to chart the post-merger progress of Ahold Delhaize’s U.S. banners, which saw improved performance in the months before finalizing the alliance on July 24 after more than a year in the works. With the groundwork now in place to facilitate greater efficiencies, the mega-retailer is commencing with the most critical phase of its newly minted union, which is to deliver an excellent in-store experience and seamless execution. 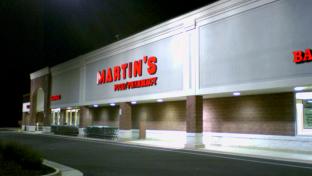 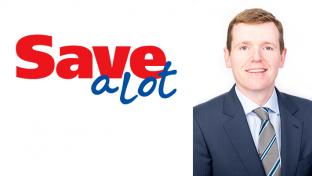 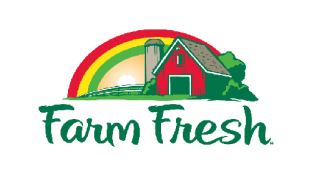 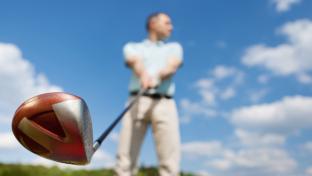 Food Retailers
The Last Word: Putting Change to the Test 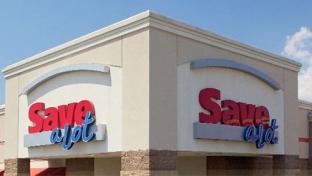