Target has put forth a new policy that it hopes will make its customers proud. The national retailer, based in Minnesota, is making strides to improve the products it sells, in a bid to make them much safer for customers. It's all part of what Target calls its "commitment to invest in research into safer alternatives" to many of the chemicals and additives found in common goods on store shelves.

Mike Schade, director of the Mind the Store Campaign, spoke out in support of Target's efforts to lead the way among major retailers, especially ones with private label or retailer-branded products.

“By working with suppliers to remove toxic chemicals like phthalates, perfluorinated chemicals and flame retardants from products, Target will bring safer products into the shopping carts of millions of consumers." Schade said. "A growing body of scientific evidence has linked even low levels of exposure to these chemicals to chronic diseases on the rise."

In particular, Schade pointed out that frangrances in a variety of consumer products can often "contain harmful chemicals", unbeknownst to customers.

Target also introduced what it calls Target's Chemical Goals on the company's corporate website, consisting of a variety of initiatives such as greatly improving the personal care, beauty, baby care and household-cleaning product categories, as well as the textiles used in products. Target also outlines a resolution to invest $5 million in green chemical innovation by the year 2022.

"Any consumer who wants to know what they're putting on their body or exposing their kids to will applaud this step," Schade added.

Schade said, “We challenge other leading retailers, like Amazon and Costco, to join Target in using their market power to adopt comprehensive safer chemical policies to tackle toxic chemicals that affect their customers' health." 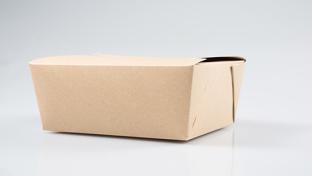 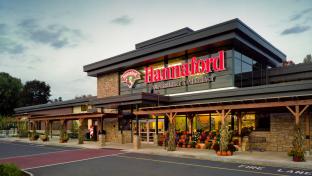 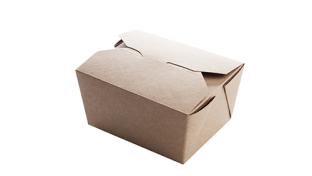 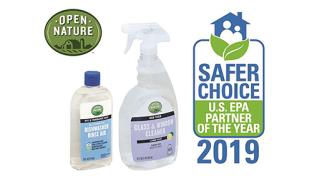 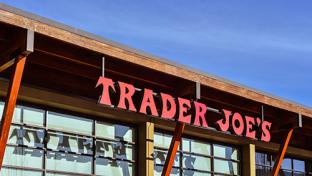