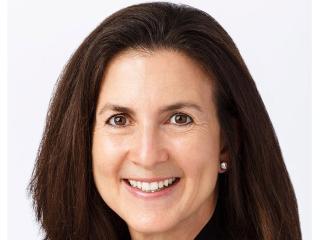 Target has announced the retirement of CFO Cathy Smith, who joined the company in 2015, among several other changes to its corporate leadership team.

Smith will continue as CFO until her successor is named, after which she will become an advisor through May 2020, helping ensure a smooth transition. Target is currently conducting a comprehensive internal and external search for her replacement, and a search firm has been retained to help with the process.

"On behalf of our board of directors and Target's entire team, I want to thank Cathy for her leadership and valuable contributions since joining the company in 2015," said Brian Cornell, chairman and CEO of Target. "Cathy's deep expertise and leadership helped usher in strategic change for Target and positioned us for sustainable, long-term growth. I appreciate the role Cathy will continue to play as we identify a successor and manage a seamless transition."

Added Smith: "I'm proud of the team's accomplishments and all the progress we've made. I am excited about what is in store for Target and myself as I plan for retirement, including freeing up more time for my family. As we look ahead to 2019, Target is in a position of strength and poised to continue building on its momentum."

Additional changes, all effective immediately, to the leadership team involve:

Also today, Target said it is expecting to record 2018 as its fifth consecutive year in which digital sales grew more than 25 percent. The grocer claims to be on track to deliver its strongest full-year comparable-sales growth since 2005

Minneapolis-based Target Corp. operates 1,800 stores and its ecommerce site, Target.com. The company is No. 13 on Progressive Grocer's Super 50 list of the top grocers in the United States.