Supermarkets Need to Merchandise by Daypart

Supermarkets Need to Merchandise by Daypart

A new study led by Mirkka Maukonen, of the National Institute for Health and Welfare at the Department of Public Health Solutions in Helsinki, Finland, found that “morning people” tend to have a healthier diet.

For supermarkets, it is a wake up call that says, sure, you can sell those sugar-frosted doughnuts, danishes, and egg, bacon and cheese sandwiches next to your coffee bars,, but you may be losing out on a growing market that wants healthier to-go or eat-in breakfast offerings, and wants to come to your store earlier. Times when you are not as busy underscore a new sales opportunity.

Published in Obesity, the research reports that “morning-type” people may be healthier than “evening-type” people. This is the first study of its kind to look at whether a person’s circadian or biological clock rhythm (or, chronotype) affected what they ate, and at what time.

Their results showed clear difference between the two chronotypes of morning and evening people, with the team finding that not only did morning people eat earlier in the day than evening people; they also made healthier food choices throughout the rest of the day. Evening people do not make good food choices, and ate more sucrose, a type of sugar, in the morning, and more sucrose, fat and saturated fatty acids in the evening. They also ate less protein overall.

“Linking what and when people eat to their biological clock type provides a fresh perspective on why certain people are more likely to make unhealthy food decisions,” adds Courtney Peterson, PhD,, of the University of Alabama at Birmingham, “Early birds may have an extra advantage over night owls when it comes to fighting obesity, as they are instinctively choosing to eat healthier foods earlier in the day.” 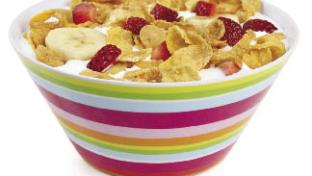 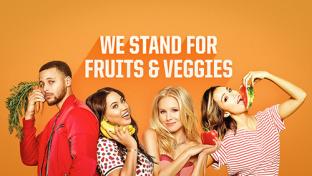 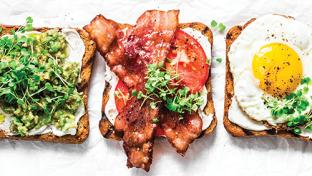 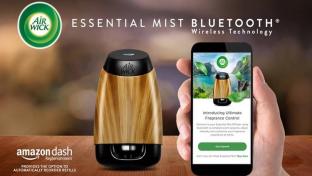