Stew Leonard’s, whose years-long efforts to open its first store on New York’s Long Island finally came to fruition early last year in the town of Farmingdale, is slated to open its second location on the island, in East Meadow, on Aug. 23, according to a published report.

The 70,000-square-foot store replaces a former Pathmark and will employ 350 people, Newsday reported.

“The first one on Long Island has been such a great success,” President and CEO Stew Leonard Jr. told the Long Island newspaper. “We are already sending trucks out there, so from an economic standpoint it is better for us to buy in larger quantities and send it out to Long Island. We are excited about Long Island overall."

Salvaged pieces New England and Amish Country barns have been used in the design of the East Meadow store, among them reclaimed wood, milk crates, ladders, wagon wheels and fruit bins. The East Meadow store will also feature some of chain’s well-known animatronic characters, along with such design elements as a scaled-down replica of Stew Leonard Sr.’s 1950s-era Divco milk delivery truck, reflecting the company's roots as a dairy store, and a customized chandelier incorporating milk bottles in the dairy department.

Dan Arthur, president of the company’s Long Island stores, who runs the Farmingdale location, will take over the management of the East Meadow store. 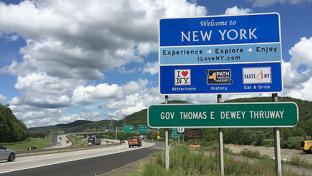 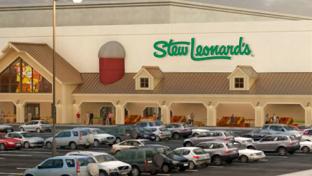 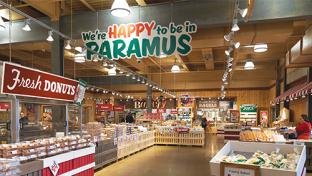 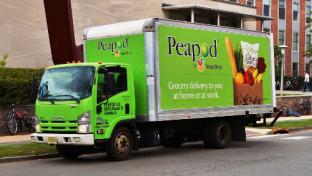