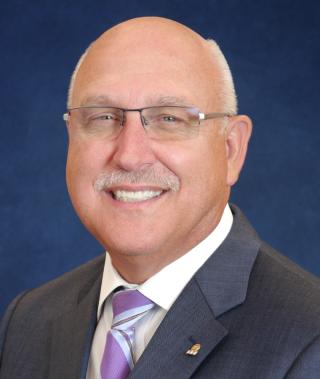 With more than 45 years of experience in the supermarket industry, Frahm began his career in 1973 at Stater Bros. Glendora store as a clerk's helper and janitor. He progressed through various retail store and district supervisor roles, holding positions as store manager, retail grocery supervisor and retail district manager.

Frahm is a past chairman of the board of directors for the California Grocers Association (CGA), and has served as a trustee on the CGA Educational Foundation.

“George is a remarkable leader who embodies the spirit of the Stater Bros. family,” Van Helden said. “George’s extensive contributions to the company’s success have been invaluable, and his promotion to president reflects his broad knowledge of the food industry, commitment to honoring Stater Bros.' unique corporate culture, and continued contributions to Stater Bros.' success.”