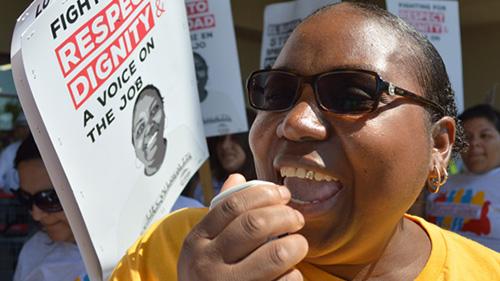 Grocery store workers at Albertsons, its Vons banner and Kroger-owned Ralphs in Southern California who are members of United Food and Commercial Workers (UFCW) Local 770 have voted to authorize a strike. The associates have been working under a three-year contract that expired March 3, and in the wake of stalled negotiations, the union decided to hold the vote. UFCW 770 members showed up to polling locations on June 24 and 25, with 96 percent voting in favor of a strike if there's no agreed-upon contract.

A strike doesn't go into effect immediately, but it gives the union permission to take action at any time. The next round of negotiations are set to begin July 10.

"Your fierce dedication and patience were heard loud and clear at the strike authorization vote yesterday." UFCW President John Grant wrote to members. "I’m energized to walk into the next round of negotiations armed with the power to take economic action, if necessary, to win this contract — including calling a strike."

"Our goals, always, are to reach an agreement that provides a solid package of wages, benefits and a stable pension plan for our valued associates that allows our company to remain competitive despite the disruption in the grocery industry. We understand the importance of investing in the people who work for Ralphs, as they are the friendly faces and heart of this company," said Mike Murphy, president of Ralphs.

The tensions are eerily familiar to the 2003 grocery worker strike in Southern California, when 70,000 employees picketed for more than four months, resulting in a loss of more than $1 billion in sales. 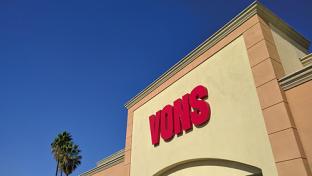 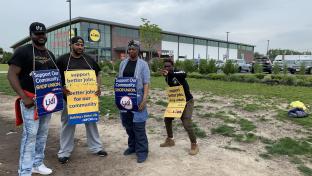