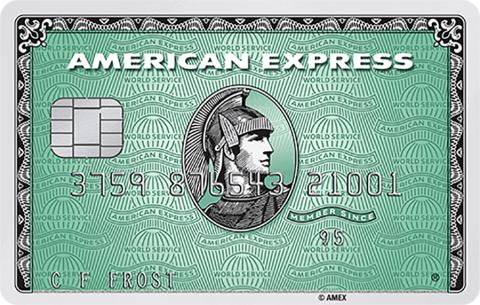 The U.S. Supreme Court has agreed to hear a case alleging that American Express Co. prevents competition by banning merchants from directing customers to cards with lower fees, otherwise known as “anti-steering” provisions.

A federal appeals court had dismissed the suit, Ohio v. American Express, on the grounds that the federal government and 11 states had failed to prove that the credit card company’s rules hurt cardholders as well as merchants, according to Bloomberg.

The states then asked the Supreme Court to become involved, due to the “astronomical number” of credit-card transactions that occur annually – 22 billion costing upwards of $2 trillion in 2011, Bloomberg reported, citing court documents. The U.S. Justice Department, which was part of the original suit, didn’t join the appeal, explaining that the case didn’t meet the Supreme Court’s usual standards for review.

The grocery industry was encouraged by the news.

“The Supreme Court’s decision to take up the case could have historic and significant implications for food retailers,” said Hannah Walker, senior director of technology and nutrition policy at Arlington, Va.-based Food Marketing Institute. “In the original case, Department of Justice (DOJ) charged that Amex’s anti-steering provisions stifle competition among credit card companies for the prices charged to merchants and that Amex failed to establish any procompetitive benefits.

“The 2015 trial court’s decision was a clear victory for the merchant community, finally offering the first seed of competition and transparency into the credit card market,” continued Walker. “With a rule change, a grocer would be able to discuss the cost of accepting one card over another with its customer. Additionally, a merchant could offer discounts, rewards and other incentives to encourage a customer to use one card brand over another.”

Citing data from The Nilson Report, a newsletter providing news and statistics about the payment industry, Walker noted that U.S. merchants annually pay an estimated $88 million in processing fees.

The Supreme Court is scheduled to hear arguments in the case early next year, and rule by June.