The move in San Francisco follows a push in Los Angeles County to institute a similar $5-per-hour bonus for grocery workers there during the pandemic.

San Francisco wants to pay its grocery workers more as the pandemic continues to surge.

Local lawmakers in the city this week reportedly approved a non-binding resolution calling for an extra $5-per-hour in so-called “hazard pay” for those employees as long as the pandemic risk keeps running high. The push applies only to large grocery chains in the city, not mom-and-pop operations. The proposal passed unanimously.

“The resolution was crafted with help from the United Food Commercial Workers Local 648 and Local 5 and aims to further support grocery store workers who have provided food and other essentials throughout the pandemic,” according to SF Gate.

The move in San Francisco follows a push in Los Angeles County to institute a similar $5-per-hour bonus for grocery workers there during the pandemic.

At an L.A. County Board of Supervisors meeting on Jan. 5, Supervisors Hilda Solis and Holly Mitchell put forth a motion to require national grocery and drug retailers operating in unincorporated areas of the county to provide a pay bump for front-line workers. According to the Los Angeles Times, the proposal applies to publicly traded grocery store or retail drug companies, or companies that have at least 300 employees nationwide and have more than 10 employees per store site.

The motion, which passed 4 to 1 on Jan. 5, asks the county’s attorneys to draft an ordinance mandating the pay increase. The board will vote on the measure at its next public meeting Jan. 26. Both L.A. and Long Beach city councils are considering similar measures.

Ron Fong, president and chief executive of the California Grocers Association, told the Times that the move by the board is “unprecedented” and “irresponsible,” saying the extra money amounted to a 30%-per-hour wage increase, which would likely force grocers to raise prices or consider cutting shifts or store hours. High volume during the pandemic doesn’t necessarily translate to high profit, he told the Times. 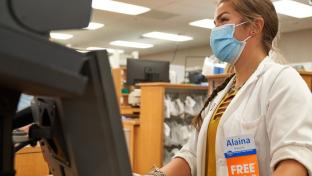 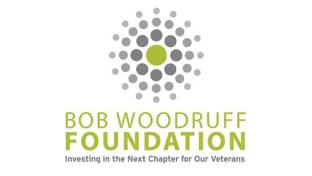