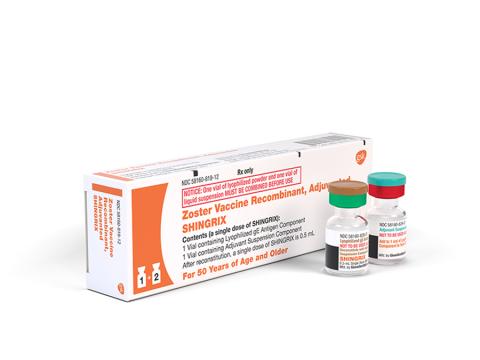 The two-dose series has shown an average of more than 90 percent effectiveness compared with the previous vaccine, Zostavax, which averaged an effectiveness rate of just over 50 percent. As a result, the Advisory Committee on Immunization Practices of the Centers for Disease Control and Prevention has recommended that people 50 and older should now get the Shingrix vaccine, including those previously vaccinated with Zostavax, as long as it’s been at least eight weeks since they’ve received a Zostavax shot.

Millions of Americans, particularly those age 40 and up, are susceptible to shingles, which is caused by the same virus that causes chickenpox. Once the virus, varicella zoster, infects a person, it remains dormant in nerve roots for decades, ready to reassert itself when the immune system is compromised by stress, medication, trauma or disease. One-third of Americans eventually get shingles, and the risk increases with age.