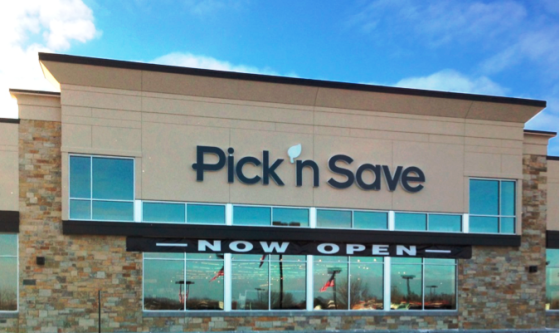 Roundy’s Supermarkets Inc., The Kroger Co.’s division in Wisconsin and northern Illinois, is planning to hire more than 500 employees for its Pick ‘n Save and Metro Market stores.

The company has scheduled open interviews for April 6 at all of its stores in Wisconsin, the Milwaukee Business Journal reported.

Positions sought include hourly clerks, department leads and department managers, in both full-time and part-time roles, the Journal reported.

Jim Hyland, Roundy’s VP of communications and public affairs, said that the hiring call aims to fill positions within the company’s 106-store network. “There’s always a need for people in this industry,” Hyland told the Journal. “The industry’s growing. The industry’s becoming more competitive.”

Hyland added that the company needs associations who can fill orders coming from the expansion of services including online shopping, click-and-collect, and delivery.

With headquarters in Milwaukee, Roundy's is a subsidiary of Cincinnati-based Kroger, which operates 2,800 retail food stores under a variety of banner names across the United States. The country’s largest traditional grocer, Kroger is ranked second in Progressive Grocer’s 2018 Super 50 listing of top grocers.