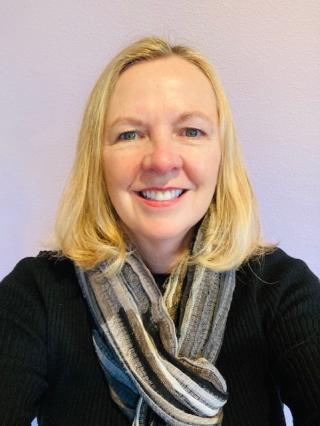 Locally focused e-commerce company Rosie has hired Lori Brown to join the team as SVP of industry and customer development. In this newly-created role, Brown will concentrate on the expansion of the company's e-commerce service and growth of its independent retailer media network, reporting to Chief Revenue Officer Merrick Rosner.

“Lori’s enthusiasm for independent grocers and wholesalers is legendary,” shared Nick Nickitas, CEO and co-founder of  Ithaca, N.Y.-based Rosie. “She brings years of experience and a passion for delivering delight to shoppers, retailers, and organizations across the U.S. She is a tireless champion of our industry and a true servant leader. As Rosie continues its rapid growth, we couldn’t be more excited for Lori to join our team.”

Regarding joining Rosie, Brown said: “I’ve watched Rosie closely over the last few years and have admired the team’s care for locally owned independents and wholesalers. I’ve been able to work directly with them from my previous work at Post and I look forward to bringing my experience, network and mission to Rosie.

“I grew up in a small town, and the local food center was the heart of our community; completely invested not only in their business, but in the people,” she continued. “Independent grocers have more obstacles to overcome than larger chain accounts, but they figure out a way to get it done. They are scrappy and resourceful. Rosie helps independent grocers differentiate and compete.”

Rosie’s rapid growth over the last few years has been due to a deep focus on independent grocery retailers, their wholesaler partners and national CPG brands. In early 2021, Rosie completed a $10 million round of Series A funding, enabling the team to introduce new tools to enhance the shopper and retailer experience, launch new products to provide a seamless omnichannel journey for shoppers at home, in-store, or on-the-go, further invest in monetization opportunities to increase retailer profitability and recruit talent to accelerate product development and expansion across the independent grocery space.

Today, nearly 300 retailers representing close to a thousand stores, have selected Rosie as their e-commerce and mobile platform. With stores and wholesaler partnerships reaching all 50 states, Rosie is poised for even greater expansion with Brown joining the team in this senior position where she will work closely with retailers, brands and wholesaler leaders.