David McGehee, Reasor's pharmacy director, was named Pharmacy Director of the Year at the VMC Show

“It’s an honor to be recognized by VMC and AWG for the performance of Reasor’s," McGehee said. "I appreciate my team’s hard work and dedication to serving our customers every day and look forward to our continued success and the success of our equity members."

McGehee received the honor due to the independent grocer’s pharmacy performance and improvement in key strategic areas of the VMC Pharmacy Program, which included building  the Reasor’s Pharmacy brand. and cooperation and participation within the consortium.

In the past year, Reasor’s has launched its pharmacy app and website, which allows customers to receive text messages when their prescriptions are ready to refilled and when they're ready to be picked up. The independent grocer also introduced a new pet medication program that has lower prices than those at veterinary offices, and debuted a prescription discount club for uninsured customers. 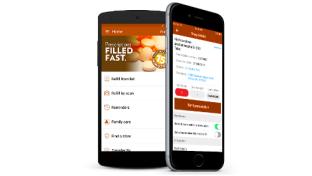 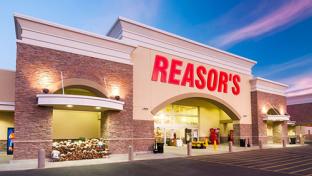 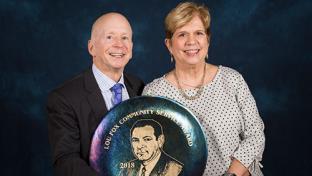 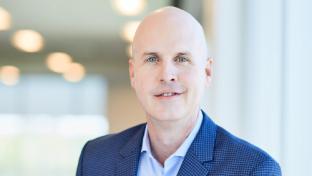