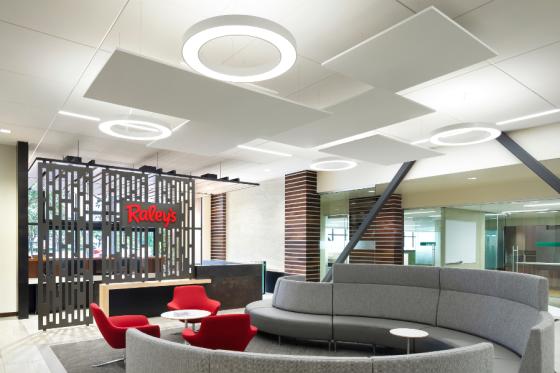 Raley's teamed with Coact Designworks to transform its three-story building into something that offers team members an “open, contemporary place to work”

Raley’s has completed renovations of its support center to create an open-office environment that promotes collaboration and teamwork while reflecting the grocer’s brand and culture.

Teaming with Coact Designworks, Raley’s sought to transform its three-story building that offers team members an “open, contemporary place to work” that makes the environment a “happy and productive place.” The project began in 2016.

“We opened up the building to bring in light, designed areas with opportunity for collaboration and listened to what team members told us would make this building a great place to work,” said Mark Foley, Raley’s chief people officer. “We’re proud to offer a vibrant work environment that brings energy into the workplace.”

The collaboration process with Coact included strategic workflow updates to create higher levels of efficiency, collaboration and engagement between team members. Major redesigns on each floor removed private offices along the building perimeter to expose windows, and walls in conference and meeting rooms were designed as full-height glass walls and doors. The design elements all take advantage of natural light to fill spaces and help employees benefit from an open-floor concept. 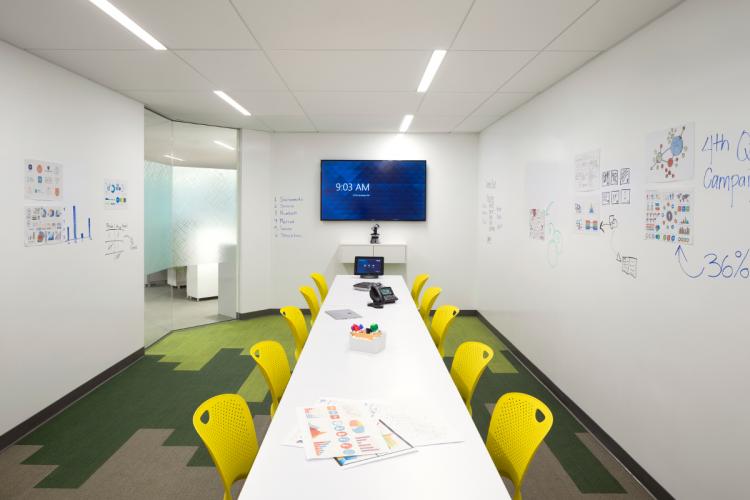 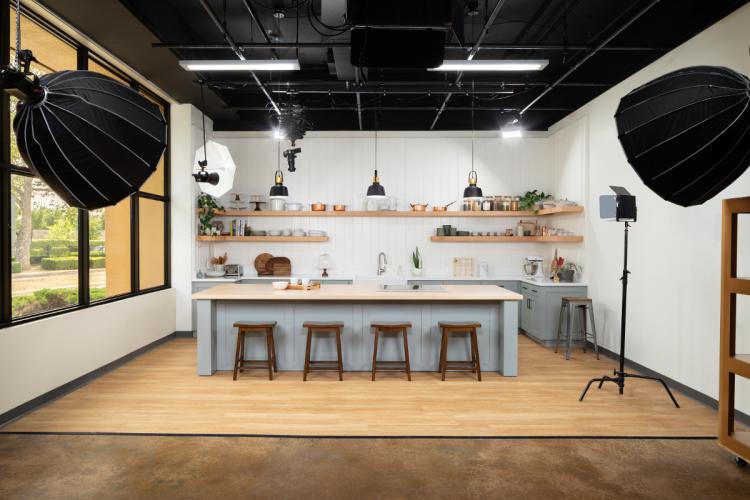 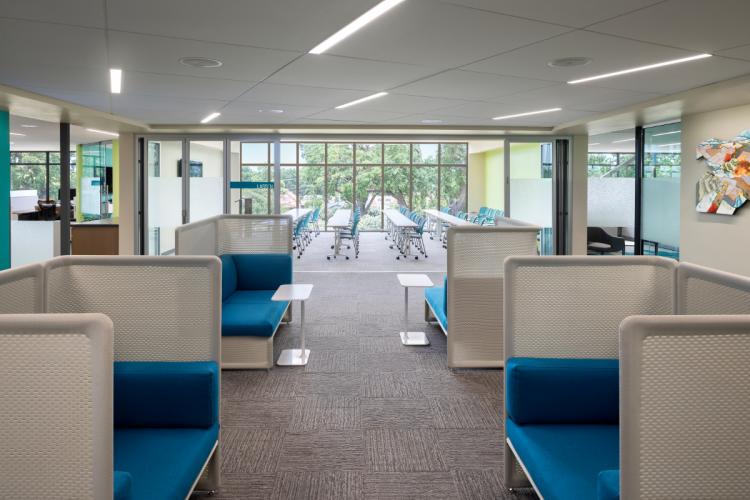 “A main concept for Raley’s new office design was centered around making a healthier and happier environment for their employees. With the vision, dedication and collaboration with Raley’s, we produced a very successful project,” said Coact Designworks Project Manager Mitch Bjorgum.

Based in West Sacramento, Calif., family-owned and -operated Raley’s has 129 stores under five banners: Raley’s, Bel Air Markets, Nob Hill Foods, Food Source and Market 5-ONE-5. It lands at No. 26 on Progressive Grocer’s 2018 Super 50 list of the top grocers in the United States. 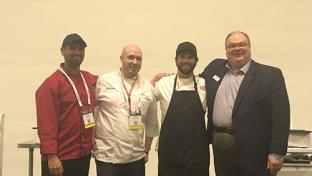