In 2019, Publix associates pledged $38.6 million to United Way in the company's most recent workplace campaign.

Publix Super Markets has been ranked tops in charitable giving to the United Way.

“We’re honored to be recognized as United Way’s No. 1 Global Corporate Leader,” said Publix CEO Todd Jones. “Our founder, George Jenkins, believed in the benefit of giving to United Way because the funds raised support the critical needs of the community through local agencies. I’m proud of our associates for continuing the legacy of giving Mr. George exemplified.”

Publix is one of 52,000 companies — including more than half of the Fortune 500 — that partner with United Way to solve the most challenging local issues. The $63.6 million is being distributed among the 109 local United Ways in Publix' seven-state market. The contributions will advance local United Way efforts to improve health and wellness of individuals, early education, and financial stability in the communities Publix serves.

"Publix and its associates share United Way's belief in building strong communities, which is why it's no surprise to see Publix become our largest corporate donor," said Brian Gallagher, president and CEO of United Way Worldwide. "On behalf of everyone at United Way, I want to thank Publix for being incredible community citizens."

Lakeland, Florida-based Publix, with 1,239 locations in the Southeast, is No. 12 on Progressive Grocer’s 2020 PG 100 list of the top grocers in the United States. 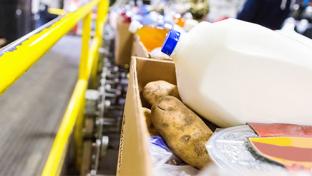 More than 5 million pounds of produce, 350,000 gallons of milk have been purchased and donated 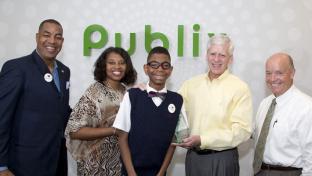 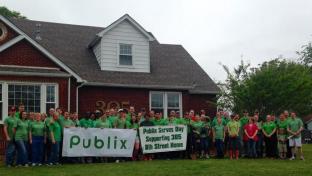 Associates pay it forward by giving back 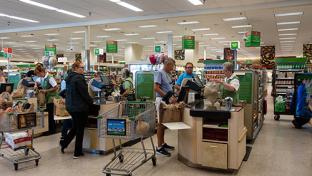