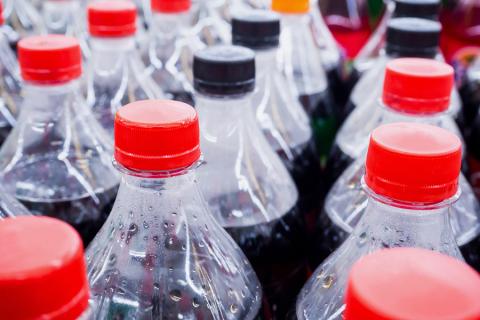 A contentious tax on sweetened drinks in the city of Philadelphia targets distributors and dealer-level transactions and doesn’t illegally duplicate another existing tax, the Pennsylvania Supreme Court has ruled, rejecting a challenge by merchants and the beverage industry, according to published reports.

The state’s highest court ruled four to two to uphold the 1.5-cent-per-ounce tax, causing celebration among city officials and consternation among opponents.

“This tax has cost nearly 1200 local jobs, because consumers are fleeing to the suburbs” to buy sweetened beverages, Anthony Campisi, spokesman for coalition group Ax the Bev Tax, told Philadelphia ABC affiliate WPVI. “Why shop in the city when you can drive a few miles over the border and save a whole lot of money on your grocery bills? Second, the tax isn't bringing in the revenue that was promised.”

Ax the Bev Tax was formed by local retailers and their beverage industry partners as a grass-roots campaign to educate consumers and ultimately repeal the measure, which went into effect Jan. 1, 2017.

While proponents of the tax contend that it will encourage healthier habits by reducing consumption of sugary beverages, opponents counter that the measure is unpopular with consumers as well as businesses, and will continue their fight to get rid of it.

“There is a bill in the state legislature that would pre-empt this tax and prevent other municipalities from adopting something like it,” added Campisi. “There is still an opportunity to go back to the City Council. The people of Philadelphia and Pennsylvania generally really don't like this tax.”

Last year, the tax was upheld by a seven-member Commonwealth Court Panel, before making its way to Pennsylvania’s Supreme Court.