Fast Company has a great interview with Ido Leffler, a Bay Area-based entrepreneur and founder, who says he woke up in the middle of the night, bothered by a system built on the inflated cost of consumer packaged goods. “It just hit me,” he told the publication. “Why were we spending $15 or $20 on things that cost maybe $2 or $3 to make?”

Enter Brandless.A new landing point for a consumer looking for quality and transparency and that ignores brand loyalty, it launched on July 11 with a curated selection of around 115&nbsp;essential products, which will grow to 300 by December – from condiments to kitchen appliances to cleaning products – all for $3 or less. Each item sold on Brandless goes through rigorous testing, tweaking and iteration at the company’s product development center in Minneapolis – and there 's only one of each item sold on the site. So if you want olive oil, for example, there's just one choice.

Fast Company reports that Brandless is eliminating a network of retail competition, layered with markups and inefficiencies, and obscured by opaque business practices and pricing rationales, and has raised around $50 million in funding from investors like New Enterprise Associates, Google Ventures, Redpoint Ventures, Cowboy Ventures and Slow Ventures.

Each purchase made on Brandless automatically donates a meal through the nonprofit Feeding America, and through Brandless’ membership program, B.More, which has an annual fee of $36, the purchase-level donation to Feeding America will be doubled. Another benefit is joining the Brandless community, which intends to create an army of volunteers and special events. 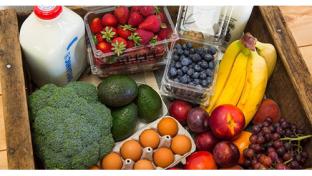 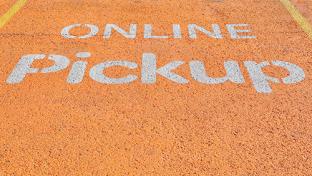 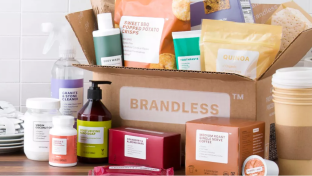 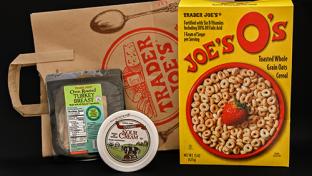 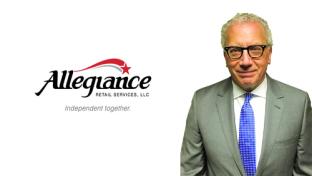