Following a report late last year that Sears Holdings Corp. would close more than 20 Kmart locations, along with several Sears stores, because of steadily sagging sales, the company has revealed that it will shutter a total of 150 locations, including 108 Kmarts, as well as sell its Craftsman tool brand to Stanley Black & Decker and generate up to $1 billion in liquidity through a $500 million real estate-backed loan and a standby letter of credit facility of up to $500 million from certain affiliates of ESL Investments Inc., issued by Citibank.

Edward S. Lampert, chairman and CEO, of Hoffman Estates, Ill.-based Sears, called the store closures “a difficult but necessary step as we take actions to strengthen the company’s operations and fund its transformation. Many of these stores have struggled with their financial performance for years and we have kept them open to maintain local jobs and in the hope that they would turn around. But in order to meet our objective of returning to profitability, we have to make tough decisions and will continue to do so, which will give our better-performing stores a chance at success.”

The actions are intended to “facilitate the transformation of Sears from a store-based, asset-intensive business model into a membership-focused, asset-light business model,” the retailer noted.

On Dec. 27, 2016, the company informed employees at 30 Kmart and 16 Sears stores that the locations would be closing, and on Jan. 4, told associates at another 78 Kmart and 26 Sears stores the same. The closures are expected to occur by this spring. The affected stores are located across the country.

Last April, Sears said it would close 68 Kmart and 10 Sears locations by the summer of 2016. 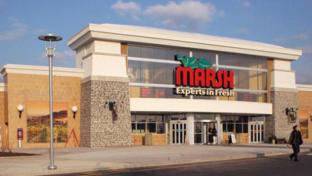 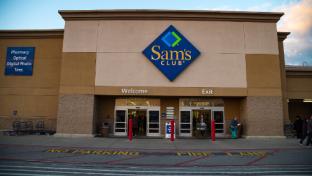 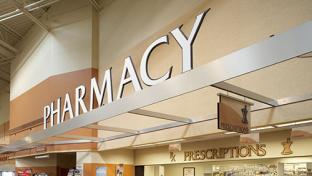