Lunds & Byerlys Kitchen, a Wayzata, Minn.-based hybrid concept from the Minneapolis-based grocer, will close its doors Jan. 22. The concept opened in March 2014. The space will be occupied by Rustica Bakery & Café, according to a Minneapolis Star Tribune report. The location's 50 employees have been offered positions in other Lunds& Byerlys stores.

The Kitchen, a first-of-its-kind food offering in the Twin Cities area, featured prepared food items  -- from burgers to stone-oven pizzas to meat and seafood -- a full bar with signature cocktails, and a selection of wine and hyperlocal tap beers, as well as a tailored selection of groceries. Located in downtown Wayzata, the Kitchen was focused on freshly prepared items for both dine-in and takeout.

“I wouldn’t completely close the book on the concept,” Aaron Sorenson, a Lunds & Byerly’s spokesman, said in the Star Tribune article. “It might work at another time and location.”

The 17,000-square-foot Kitchen received positive feedback from customers, Sorenson noted, but its location was only a short distance from a full-service Lunds & Byerlys store. The family-owned supermarket chain operates 26 locations in the Twin Cities. 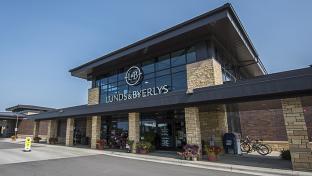 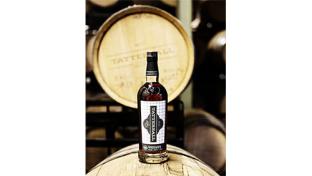 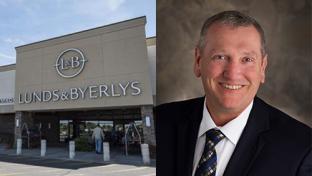 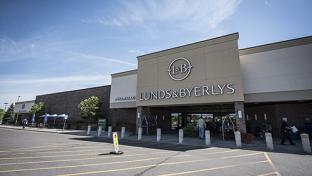 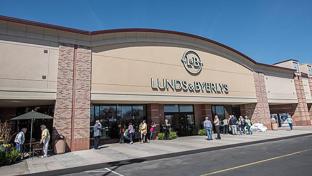