Bruce Lucia, president of The Kroger Co.’s Atlanta division, will retire Sept. 1 after 44 years with the retailer, touching off a shift of leadership among three of the company’s divisions.

Lucia will be succeeded by Tim Brown, who currently serves as president of Kroger’s Cincinnati/Dayton division. Promoted to succeed Brown is Scott Hays, president of the retailer’s Michigan division.

"In his more than 40 years with Kroger, Bruce has earned the admiration and respect of his teammates by forging real, genuine connections with associates and customers," said Rodney McMullen, Kroger's chairman and CEO. "Bruce has been a tremendous mentor to countless associates throughout our business. He will leave a legacy of strong, hard-working teams who care about each other. We wish Bruce and his family all the best in retirement."

Lucia began his career with Kroger in Atlanta in 1974 as a clerk. After graduating from the University of Georgia, he served as store manager, field specialist and district management in the Atlanta division.

From 1987 to 1996, he went on to hold leadership roles in the Nashville, Central, Columbus and Michigan divisions, before being named Michigan division president in 1996. A year later, he was appointed president of the Columbus division. Lucia returned to Atlanta in his current role in 2000.

Brown is expected to take over the presidency of the Atlanta division on Aug. 1.

"Tim is passionate about our customers, our associates and our community and dedicated to our purpose, To Feed the Human Spirit," McMullen said. "His leadership in supporting Restock Kroger will continue to drive business results in our Atlanta Division and help us achieve our vision to serve America through food inspiration and uplift."

Brown started his career with Kroger as a bagger at age 17. In 1981, he joined the company's management training program and has since served in leadership positions in nine of Kroger's retail divisions.

A successor is still to be named for Hays, who’s making the leap from the Michigan division to lead Cincinnati/Dayton.

Hays joined Kroger in April 2017 as vice president of operations for the Fry's division. He was promoted to his current role in September of the same year.

"In just a short time with the company, Scott has already made a lasting impact," McMullen said. "Scott's passion for people and wealth of grocery and retail experience makes him an ideal leader for Kroger as we work to redefine the customer experience. We look forward to Scott's leadership of Restock Kroger in our Cincinnati/Dayton division."

Hays began his grocery career with Albertsons in 1983 as a grocery clerk in Provo, Utah. He was promoted to store director and then held positions of increasing responsibility, including district manager, area vice president, and division vice president for the company's San Antonio division. Hays played an integral role in the development of the Texas and Louisiana markets for Albertsons. He also served as vice president of operations for Jewel-Osco in the Chicago-area market and division president for Albertsons’ Dallas-Fort Worth market before joining Kroger. 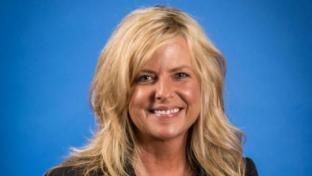 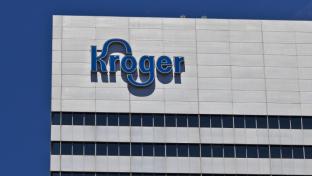 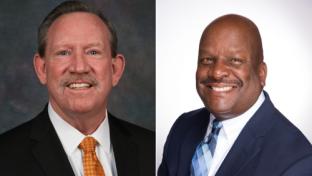 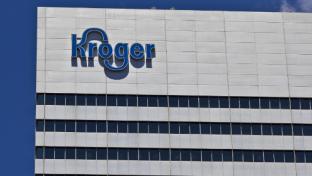