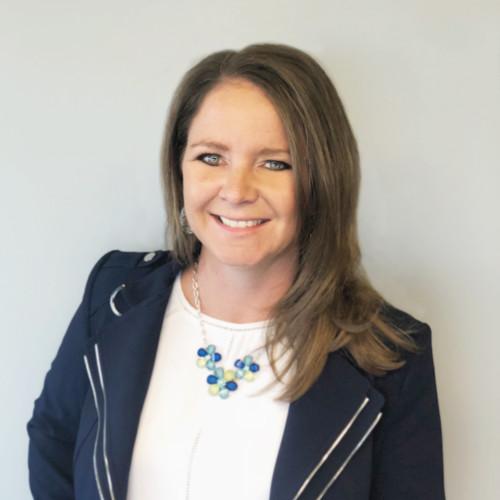 Price Chopper Enterprises (PCE) has promoted Casie Broker to the role of chief marketing officer. Broker, who has been with the Kansas City, Kan.-based independent grocer for eight years, was most recently VP of marketing, in which capacity she successfully launched grocery delivery for all stores and brokered a multiyear sponsorship with the Kansas City Royals.

In her new role, Broker’s responsibilities expand to include all Price Chopper brand marketing and IT-related marketing activities. Prior to joining PCE in 2010, she spent eight years as the director of marketing for Cosentino’s Food Stores, and five years in marketing with Associated Wholesale Grocers.

“Casie has been an extremely valuable part of our team for many years,” said Peter J. Ciacco, outgoing president and CEO of PCE. “We’re pleased to have her take another step forward in her career within Price Chopper.”

Price Chopper Enterprises is responsible for the marketing, advertising, ad coordination and shared business operations for the 52 Price Chopper stores in the Kansas City area. The stores are locally owned by the Cosentino, Ball, McKeever and Queen families. PCE also provides services for the four Price Chopper stores in Des Moines, Iowa, operated by D.G.S., which is a subsidiary of Associated Wholesale Grocers.