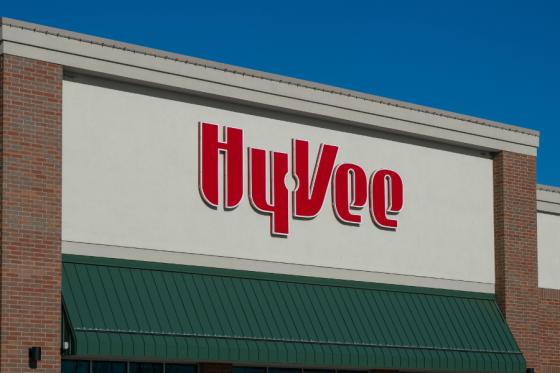 Hy-Vee is providing solutions to the opioid crisis

"The opioid epidemic in the United States claims the lives of more than 100 people every day, and Hy-Vee is continually working to assist in the fight," said Kristin Williams, SVP and chief health officer for Hy-Vee. "Implementing this 72-hour policy is one more step toward combatting the opioid epidemic in communities throughout the eight states we serve."

Also to combat the opioid epidemic, Hy-Vee has been offering naloxone without a prescription in all states where it operates pharmacies: Illinois, Iowa, Kansas, Minnesota, Missouri, Nebraska, South Dakota and Wisconsin. Naloxone can be administered to anyone who has overdosed on a wide range of opioids, including hydrocodone, oxycodone, morphine, codeine and heroin. The drug can be purchased in both nasal spray and injection forms, though cost varies depending on the form and whether it's purchased through insurance or via cash.

According to the Centers for Disease Control and Prevention, opioids killed more than 47,000 people in 2017, more than any year on record. Nearly half of all opioid overdose deaths involve a prescription opioid.

Hy-Vee Inc. operates more than 245 retail stores across eight Midwestern states and has more than 80,000 associates. The company ranks 15th on Progressive Grocer’s 2018 Super 50 list of the top grocers in the United States.