In the hotbed grocery market that has come to define Charlotte, N.C., Southeastern Grocers is the latest food retailer to enter the fray with a new concept store for its Harveys banner.

Located at 1620 Ashley Road, the new Harveys supermarket is part of Jacksonville, Fla.-based parent Southeastern Grocers’ aggressive 2016 capital expenditure campaign, aimed at vastly enhancing its regional store banners -- which also include Winn-Dixie and Bi-Lo – with a focus on value, quality and personality.

Despite Harveys' 90-plus years of Southeast heritage, the new Charlotte store – which was designed to reflect the unique tastes and needs of the community – is its first to open in North Carolina.

“Charlotte is a vibrant city that is growing and changing quickly, and we recognized an opportunity to provide a fresh store for this community," said Ian McLeod, Southeastern Grocers' president and CEO, who is featured on the cover of PG's July issue as part of the Store of the Month profile on Winn-Dixie's new concept store in the Baymeadows section of Jacksonville.

"While our store is undergoing dramatic changes and improvements, our commitment to providing great value and service to our customers will remain our top priority as we continue to invest in lower prices and new jobs for Charlotte," McLeod added.

The refreshed Charlotte location offers enhancements throughout the new and improved Harveys store, including:

The new Harveys store will also unveil a new pricing campaign called Low and Staying Low, which is similar to Bi-Lo's Down Down campaign, under which prices are lowered and locked for at least six months on the products that customers shop the most.

Any products with Down Down pricing have been converted to the Low and Staying Low program, and shoppers at the new Harveys will actually benefit from an additional 350 products being marked down, for a total of more than 850 products offered at reduced price for at least six months.

Southeastern Grocers is the second-largest supermarket in the Southeast, based on its 750 supermarkets, 140 liquor stores and 500 in-store pharmacies throughout the seven southeastern states of Alabama, Florida, Georgia, Louisiana, Mississippi, North Carolina and South Carolina. 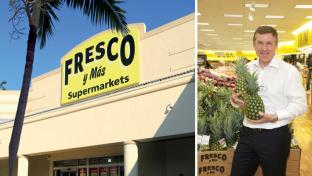 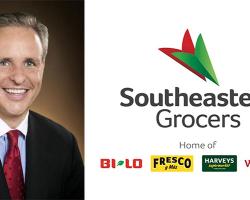 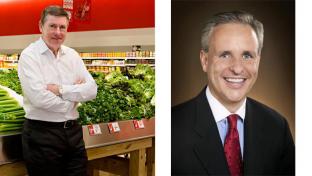 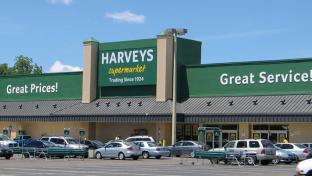