To mark the grand opening of its Sandbridge Fuel Center, in Virginia Beach, Va., Harris Teeter will introduce shoppers to its new Fuel Points program, which kicks off March 1, as well as a grand-opening promotion that will run March 9-11.

Under the new program, Harris Teeter customers can use a VIC loyalty card to redeem fuel points in increments of 100 to earn up to $1 off a gallon of fuel. Savings are limited to a single purchase of up to 35 gallons of fuel at the Sandbridge Fuel Center, with no limit to the number of fuel points that a customer can earn each month.

Harris Teeter Fuel Points can be earned by shopping at participating store locations as follows: 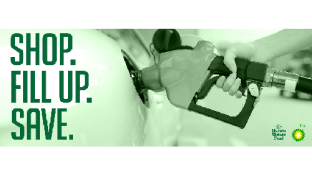 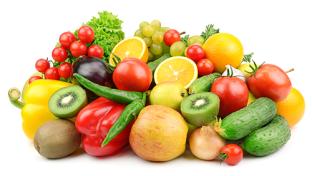 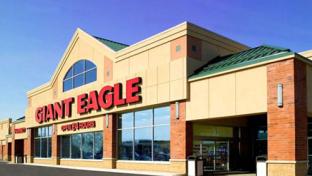 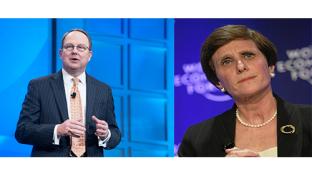 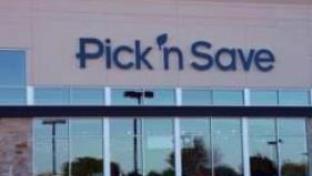