Hannaford Supermarkets, a division of Ahold Delhaize based in Scarborough, Maine, has introduced a program to sell irregular-looking produce at 15 Maine stores, according to a published report. Although the produce, sold under Robinson Fresh’s Misfits label, is just as nutritious and tasty as its more conventionally shaped brethren, “it just grew funky,” Ryan Merone, produce field merchandiser for Hannaford stores in Maine, told the Portland Press Herald.

“This is stuff that, in the past, never would have made it to supermarket shelves because it doesn’t meet the USDA’s guidelines for either shape or size,” Merone went on to explain to the newspaper. “Or maybe there’s color imperfections or scarring on the skin of an avocado, which you don’t eat anyway, but [it] doesn’t look as pretty as what we’ve come to expect on a supermarket shelf. So rather than the farmers getting rid of it, we’ve given them an outlet to now sell it.”

Maine is the second state in which Hannaford has introduced the program: In 2016, it began a pilot program at 14 Albany, N.Y.-area stores, where so far, more than 100,000 pounds of produce have been diverted from the compost pile.

According to Merone, the program won’t take away from Hannaford’s donations to area food pantries, because Misfits produce is a separate stream of products coming directly from farms that sell to Eden Prairie, Minn.-based Robinson Fresh. 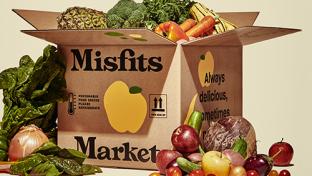 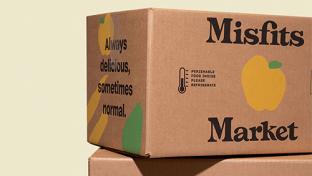 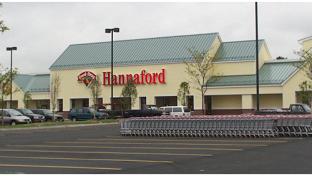 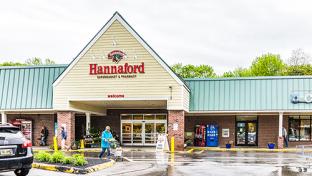