Texas grocer H-E-B has landed at No. 1 on the 2017 Temkin Trust Ratings list from Temkin Group, marking the third year in a row the San Antonio-based grocer has topped the Waban, Mass.-based customer experience research and consulting firm’s list.

The list, which “examines the trust that consumers have that an organization will operate on their behalf,” shows the San Antonio-based retailer scoring at 82 percent – compared with 80 percent in the previous two years – tying with automobile brand Mercedes-Benz.

Worth noting is the strong trust in Seattle-based ecommerce giant Amazon.com – which is becoming a stronger competitor in the grocery space – with 73 percent last year and 74 percent this year.

Food retailers missing from the list this year that made it last year include Trader Joe’s, which ranked at No. 7 at 75 percent; Costco, which tied with Trader Joe’s; Hy-Vee, which took 10th place at 73 percent; and BJ’s Wholesale Club, at No. 12 at 72 percent. 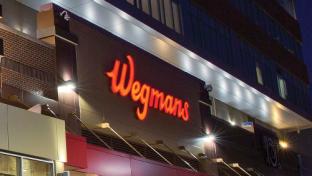 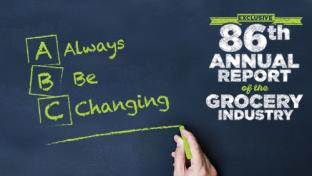 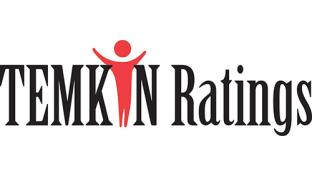 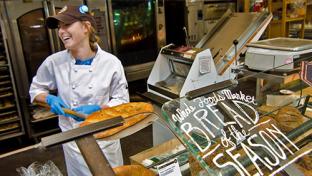