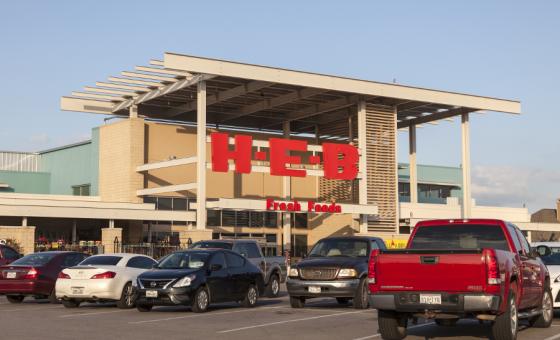 H-E-B has been awarded for its advancement of its pharmacy through political engagement.

Honored at the National Association of Chain Drug Stores (NACDS) Total Store Expo, which began Aug. 25 and is wrapping up today, the San Antonio-based grocer received the "Politically Engaged Pharmacy Award" in recognition of its exemplary leadership and participation in the NACDS Political Action Committee. H-E-B COO Martin Otto, who also is a past chairman of NACDS, accepted the award on behalf of the grocer.

“Under Martin’s leadership, H-E-B has demonstrated an unwavering commitment to advancing community pharmacy legislative priorities with lawmakers. H-E-B has consistently displayed its support for NACDS-PAC and its role in our advocacy efforts,” said NACDS Vice Chairman Chris Lane, who also is EVP at Wakefern Food Corp./Shoprite. 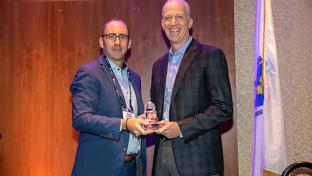 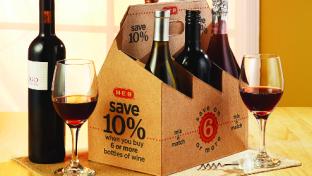 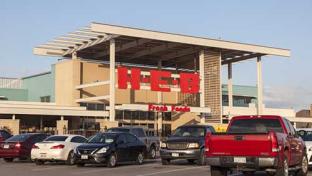 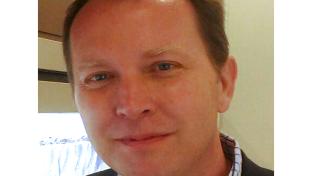 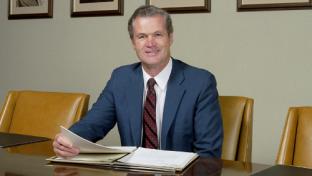