Sales of premium and super-premium packaged goods grew by 1.7% at retailers year over year for the 26 weeks ended Oct. 4, according to IRI.

Grocery shoppers are feeling like splurging more after months of stocking up on canned goods and other value items due to the pandemic.

According to CNBC and IRI data, consumers are now gravitating toward premium purchases such as higher-end coffees, cheeses and frozen entrees instead of value brands or private brands.

Sales of premium and super-premium packaged goods grew by 1.7% at retailers year over year for the 26 weeks ended Oct. 4, according to IRI. That trend has continued in recent weeks, and it’s consistent across households of all income levels, said Krishnakumar Davey, president of strategic analytics at IRI, who spoke to CNBC.

Davey told CNBC that people have turned to specialty items to break out of tiresome routines and try to turn even weeknight dinners into an experience. Plus, he said, people are spending their money in different ways as they can’t travel, go out to dinner with a group of friends or to the movies.

“People don’t have that many more avenues to spend, so they do have some money and they are feeding themselves well,” he said. “Everybody wants an indulgence,” he said. “I know on some hard days, I’ll go indulge myself with a nice cup of ice cream.”

In a typical recession, Davey said, Americans tend to trade down to less expensive brands or private brands. However, Davey said, recent shopping data has shown that households — even those with lower incomes — may feel comfortable spending more on premium items, since they’ve cut spending in other categories as they mostly stay at home.

He said one pattern is repeating itself from the early months of the pandemic, however: People are buying slightly more paper towels and toilet paper. 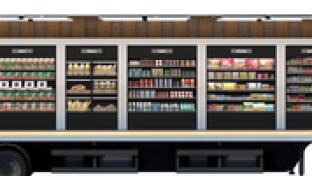 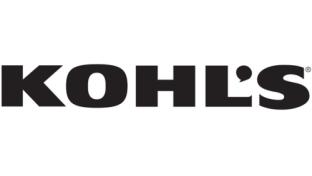 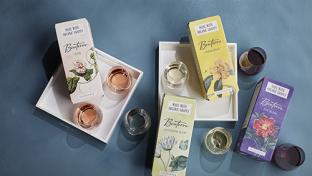 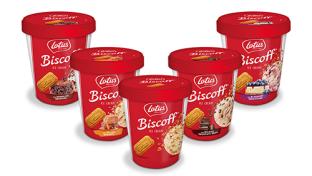 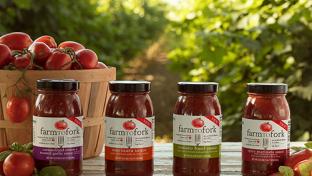