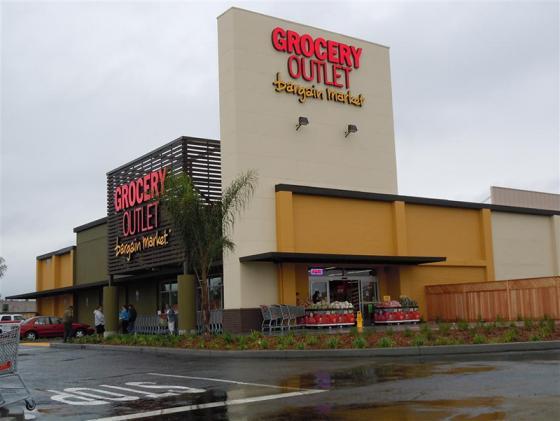 Extreme-value retailer Grocery Outlet filed for its initial public offering with the Securities and Exchange Commission on May 13.

The company has had 15 consecutive years of positive comparable-store sales growth and continues to expand in new markets. Grocery Outlet opened 26 new stores in 2018 and plans to open 32 new stores this year.

“We believe there is an opportunity to establish over 400 additional locations in the states in which we currently operate and approximately 1,600 additional locations when neighboring states are included,” the filing noted. “Our goal is to expand our store base by approximately 10 percent annually by penetrating existing and contiguous regions. Over the long term, we believe the market potential exists to establish 4,800 locations nationally.”

The deep discounter of name brands said in the filing that it reached $2.3 billion in sales in 2018 and hopes to go public as soon as practical.

Emeryville, Calif.-based Grocery Outlet is No. 38 on Progressive Grocer's 2019 Super 50 list of top grocers in the United States. 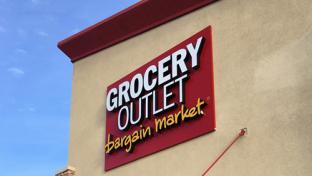 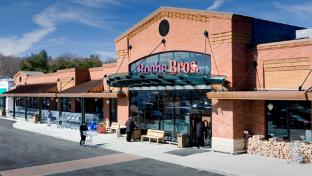 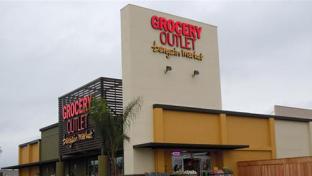 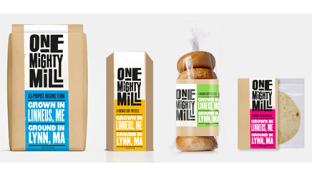 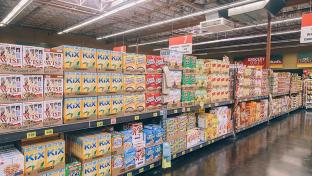