Facebook has unique potential as a marketing platform because of its ubiquity, scalability and ability to target specialized groups, according to a Sept. 21 panel discussion at the Path to Purchase Expo in Rosemont, Ill., hosted by Progressive Grocer parent EnsembleIQ.

Two VPs from Boise, Idaho-based Albertsons joined executives from Menlo Park, Calif.-headquartered Facebook and MyWebGrocer, Winooski, Vt., to talk about how Albertsons uses Facebook for marketing. The panel took place on the second day of the expo at the Stephens Convention Center in Rosemont, Ill.

“If you don’t have a Facebook [marketing] strategy, you don’t really have a mobile strategy, and vice-versa,” said Karl Meinhardt, Albertsons’ VP of social and digital marketing.

Meinhardt noted that an estimated 1.7 billion people worldwide use Facebook, most often on mobile devices, and that much of the information they post on it is usable in one way or another in marketing. However, he cautioned that marketing on Facebook is like any other kind of marketing in that sales, not Facebook “likes,” are the ultimate goal.

“One of the biggest disruptions for my team and my company is that ‘likes’ don’t pay the bills,” he said.

Albertsons finds the localization capability of Facebook especially useful because the company is very decentralized, with 14 divisions and 18 banners. Albertsons recently did a test that tracked how many people walked into one of their supermarkets after seeing an Albertsons ad in their Facebook news feed—something that can usually be done if shoppers leave their Facebook apps on, as many do. The majority showed up within seven to 28 days.

The company tries to take advantage of the variety of ad configurations possible on Facebook, including videos, full-panel “canvas” ads, and “carousel” ads that swipe sideways.

Brad Robertson, SVP of digital marketing services for MyWebGrocer, said that Facebook’s potential goes beyond simply delivering a digital audience. Through integration with partners like Datalogix, it can bring in customer data, model it and show how effective a campaign is.

“It’s just a constant iteration on, was this campaign successful, what would we do to look different next time, what’s the right A-B test, what are ways to think about how to have a learning agenda so we can evolve this even further,” Robertson said.

Karen Sales, Albertsons’ VP of shopper marketing, described some of the more successful campaigns on which the retailer has collaborated with national brands. General Mills had a “snack-sational” promotion centered on its Chex cereals and mixes. Meal and recipe ideas on Facebook included links to other landing pages with more content, coupons and videos. It also tied into in-store merchandising.

“So what you’ll find is not just this on the landing page and on your list builder, but when you get to the store, you actually get to find the solutions,” Sales said. “Marketing and merchandising is really key here, because why market it if you’re not going to be able to find it in-store?” 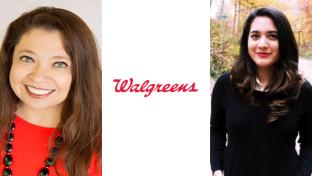 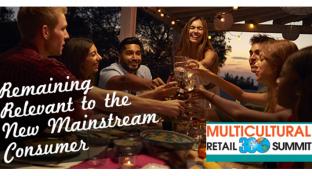 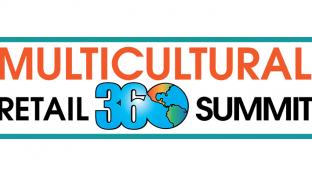 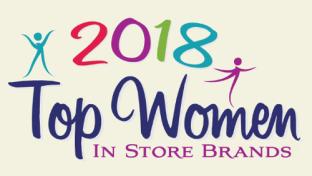 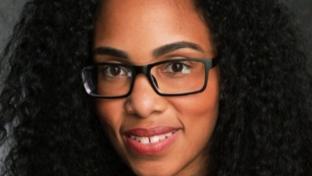